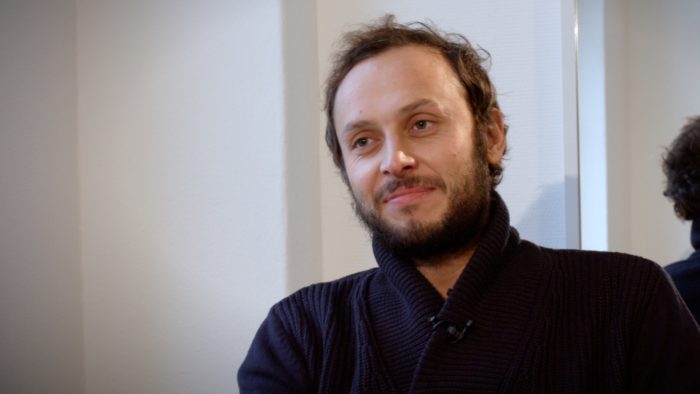 In this exclusive interview with philosopher, author, activist and co-founder of the Democracy in Europe 2025 (DiEM25), Srećko Horvat, we talk about the case of Julian Assange. Furthermore we talk in-depth about DiEM25 – how it has evolved since its launch in 2016 and the challenges it has encountered internally along its journey.