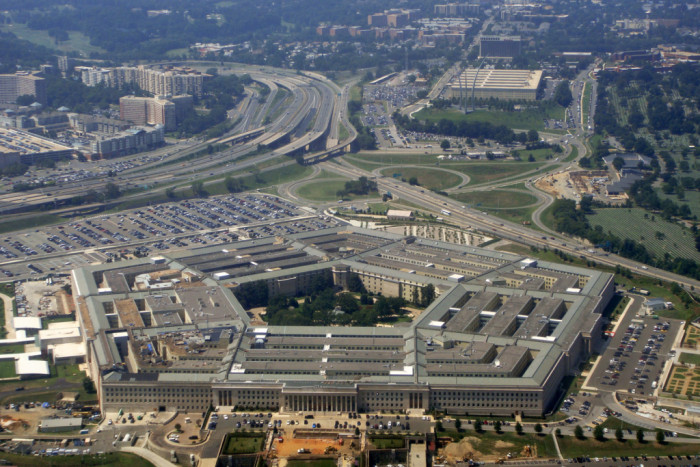 This article was written by  Crofton Black  and Abigail Fielding-Smith. It was originally published via The Bureau of Investigative Journalism. acTVism Munich translated it into the German language in order to create awareness on it to a global audience. To read the original article in English click here.

acTVism Munich has the capacities to translate articles into Spanish, French and Greek as well. However, due to limited financial resources, we lack the necessary time to translate beyond the German language. Your donation will enable us to translate investigative articles into multiple languages, thereby reaching a global audience. Click here or on the picture below to donate:

Secondly, acTVism Munich will gain full access to the German government’s national press conference in Berlin in the fall of 2016. This will provide us an opportunity to pose critical questions directly to the German government which will foster awareness on a host of issues seldom discussed in the mainstream media. The attempt is to translate and synchronize the question and answers in English as well. We lack technical and financial resources to translate the events and press conference mentioned. Furthermore, we will only be able to attend the press conference once in 3 months due to the high costs of travelling and lodging.

Lastly, acTVism Munich received Edward Snowden’s confirmation about participating in a future event known as “Freedom & Democracy: Global Issues – Connecting the Dots”. This Event is planned for 15. January 2017 and plans to bring leading experts together to discuss the connections between various issues and reveal the system at work. We believe that we can only arrive at viable solutions by increasing public awareness of the principal and structural faults of our system. We lack the necessary financial and technical resources to execute the projects, trips and events mentioned above. Since we are a non-profit and independent media outlet that has a strict policy against accepting advertisements, government or corporate support – we depend only on you, the public. These projects depend only on you – please support us today by donating via PayPal or Bank transfer by clicking here!