In this interview with Professor of Economics Emeritus (University of Massachusetts), Marxist economist and founder of Democracy at Work, Richard D. Wolff, we talk to him about bankruptcy protection, debt jubilee, students debt and the function that a credit system serves in our society today. 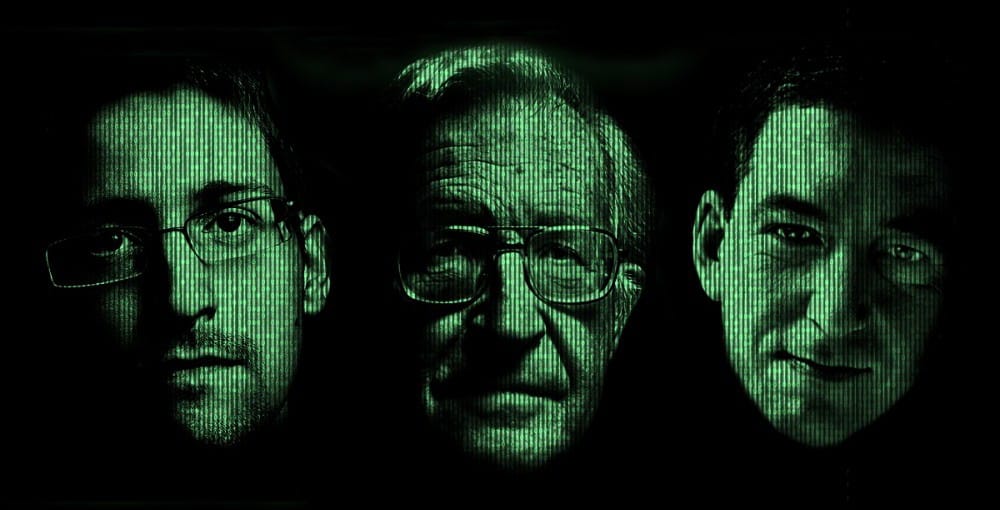 This is the sixth and final video part of an event organized by the University of Arizona College of Social and Behavioral Sciences called “A Conversation on Privacy” which hosted Edward Snowden, Glenn Greenwald and Noam Chomsky. acTVism translated the entire event, part by part, into the German language. Although we have the personnel to translate the content into Spanish, French and Greek as well, we lack the financial resources that would free up the necessary time required to undertake this critical initiative. 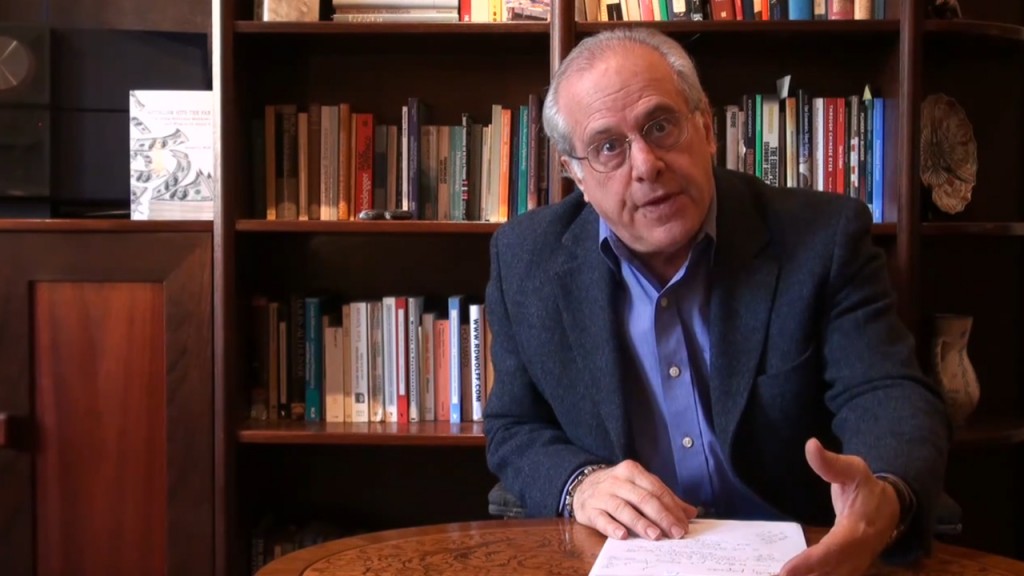 In this interview with Professor of Economics Emeritus (University of Massachusetts), Marxist economist and founder of Democracy at Work, Richard D. Wolff, we talk to him about Capitalism and Socialism. 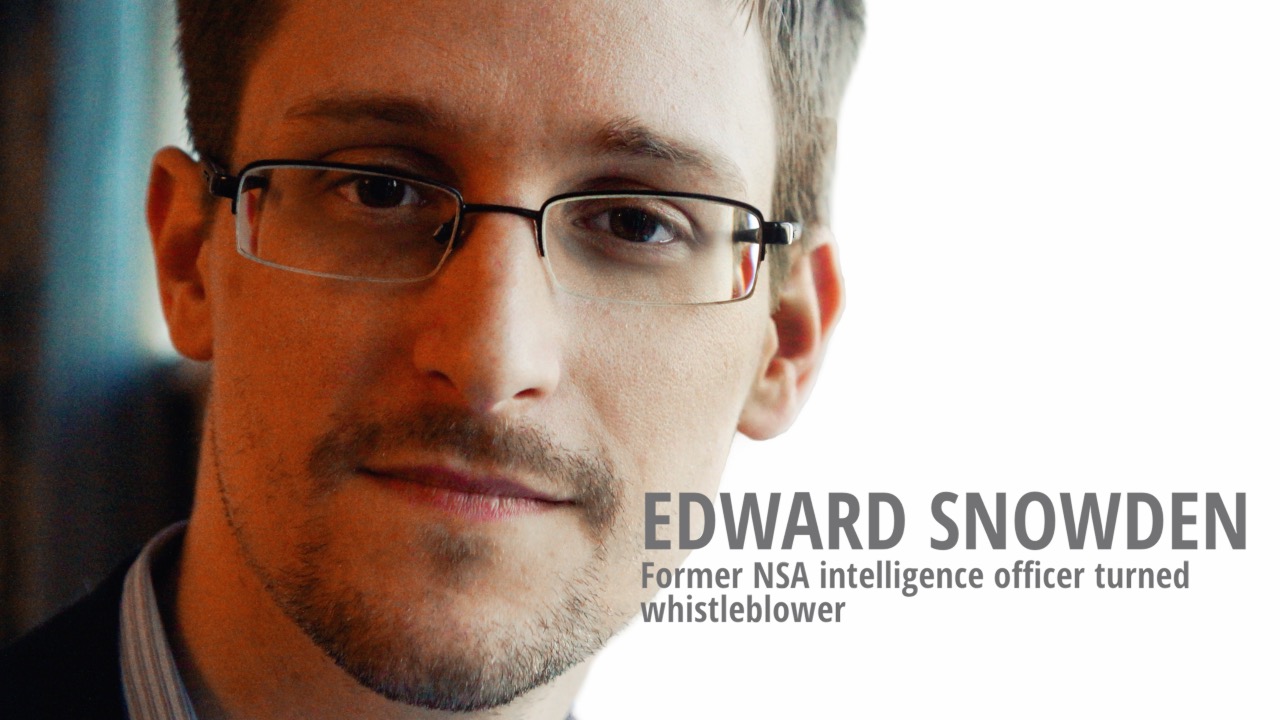 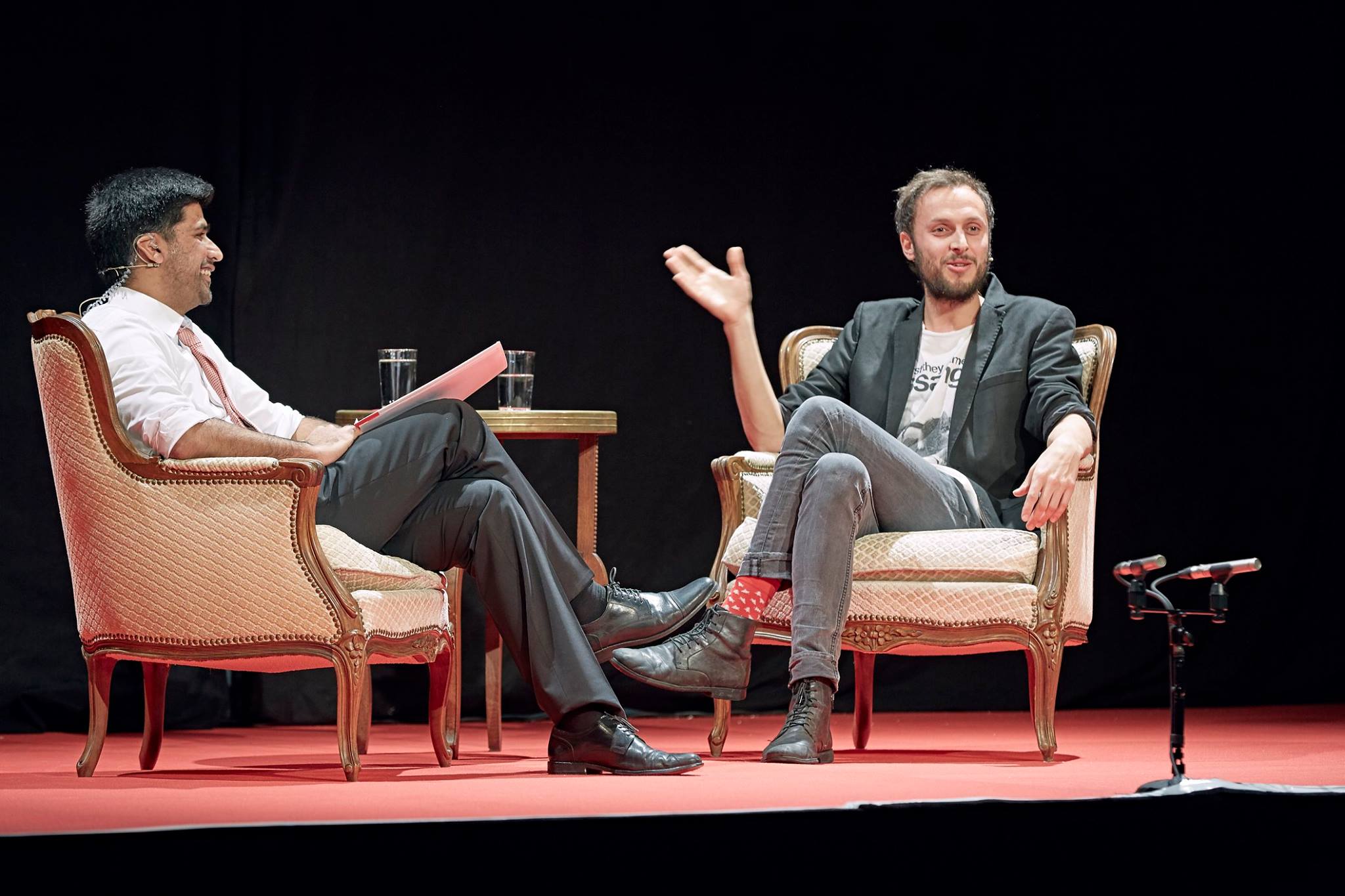 In this interview with author, philosopher and activist, Srećko Horvat, we talk about a number of issues pertaining to social movements, political activism and the movement he founded with Yanis Varoufakis called Democracy in Europe Movement 2025. 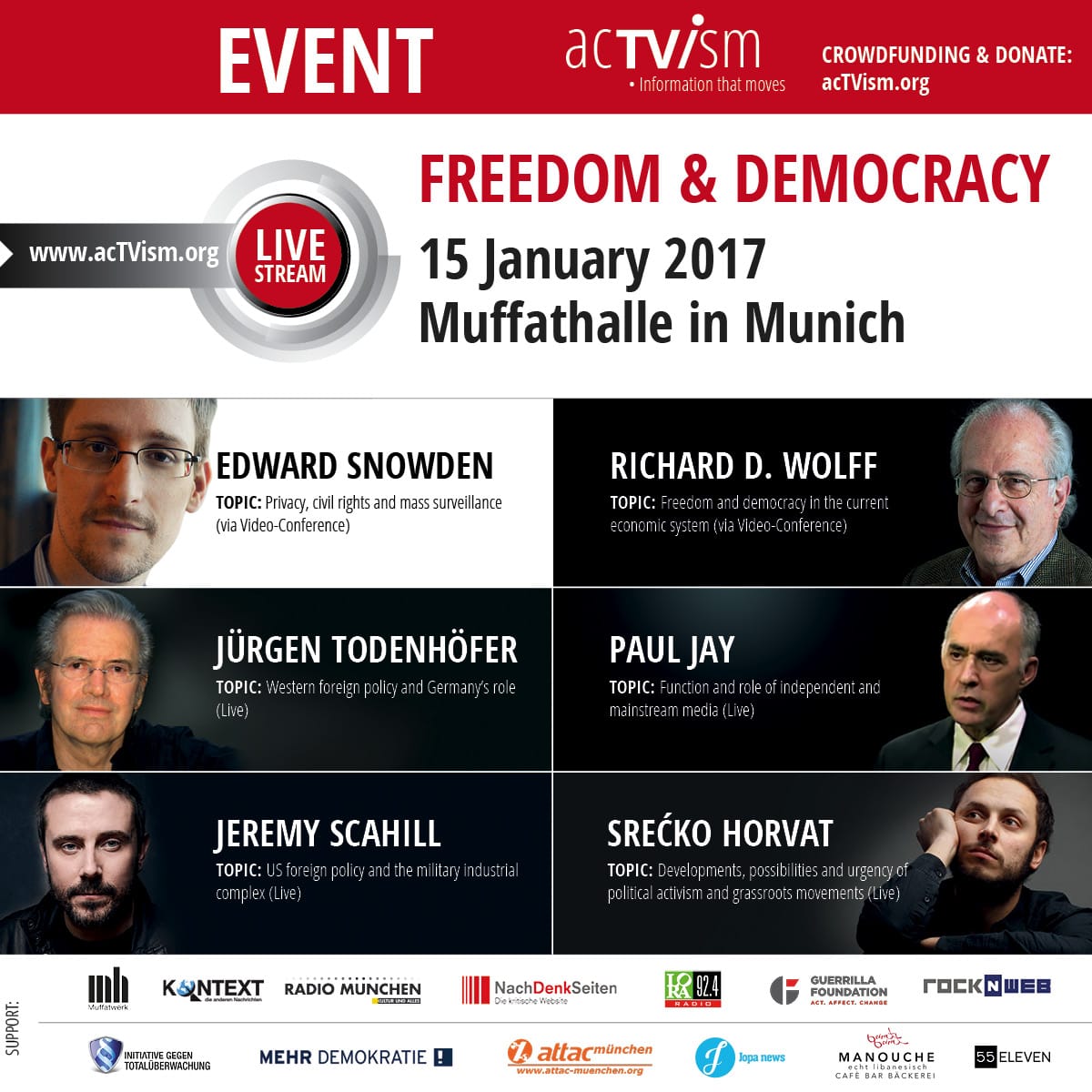 Welcome to the official event page! We will post the link to the live-stream here at 6 PM Munich Time (12 PM New York Time). 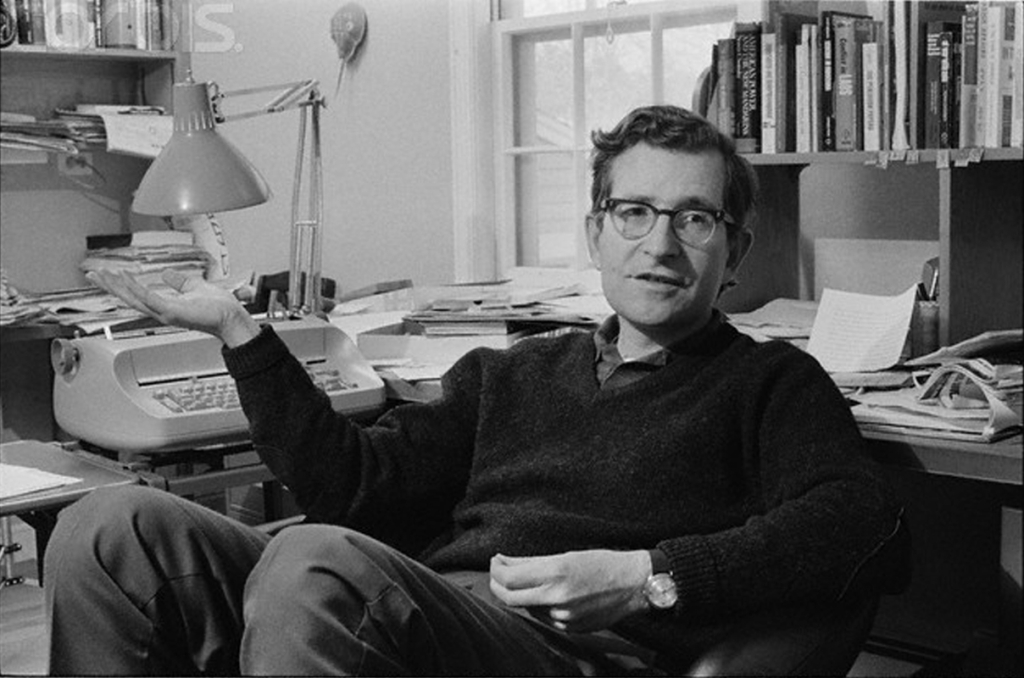 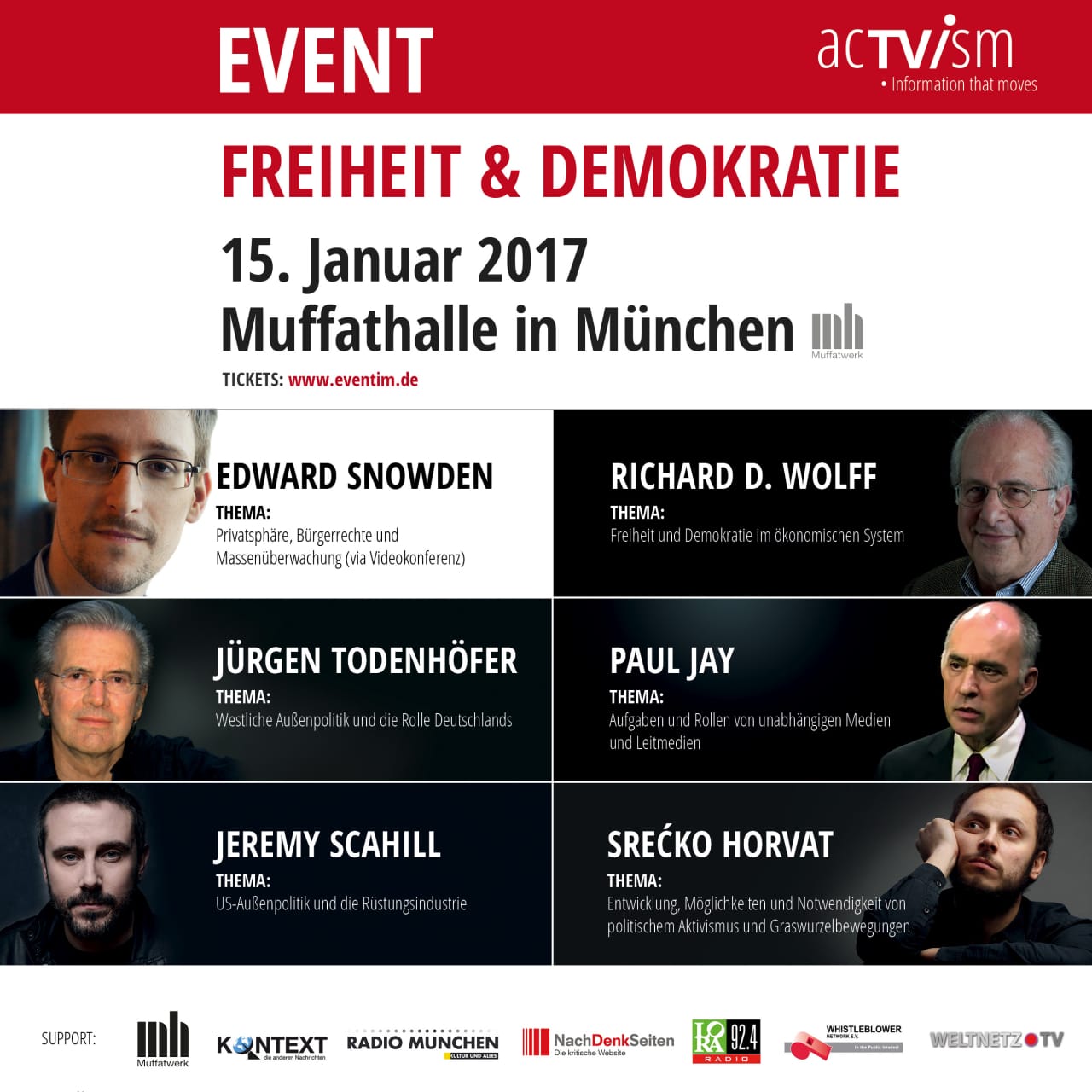 On the 15th of January 2017, we are hosting an event called “Freedom & Democracy – Global Issues in Context” at the Muffatwerk in Munich. This video trailer introduces all experts that will be interviewed individually for this event. 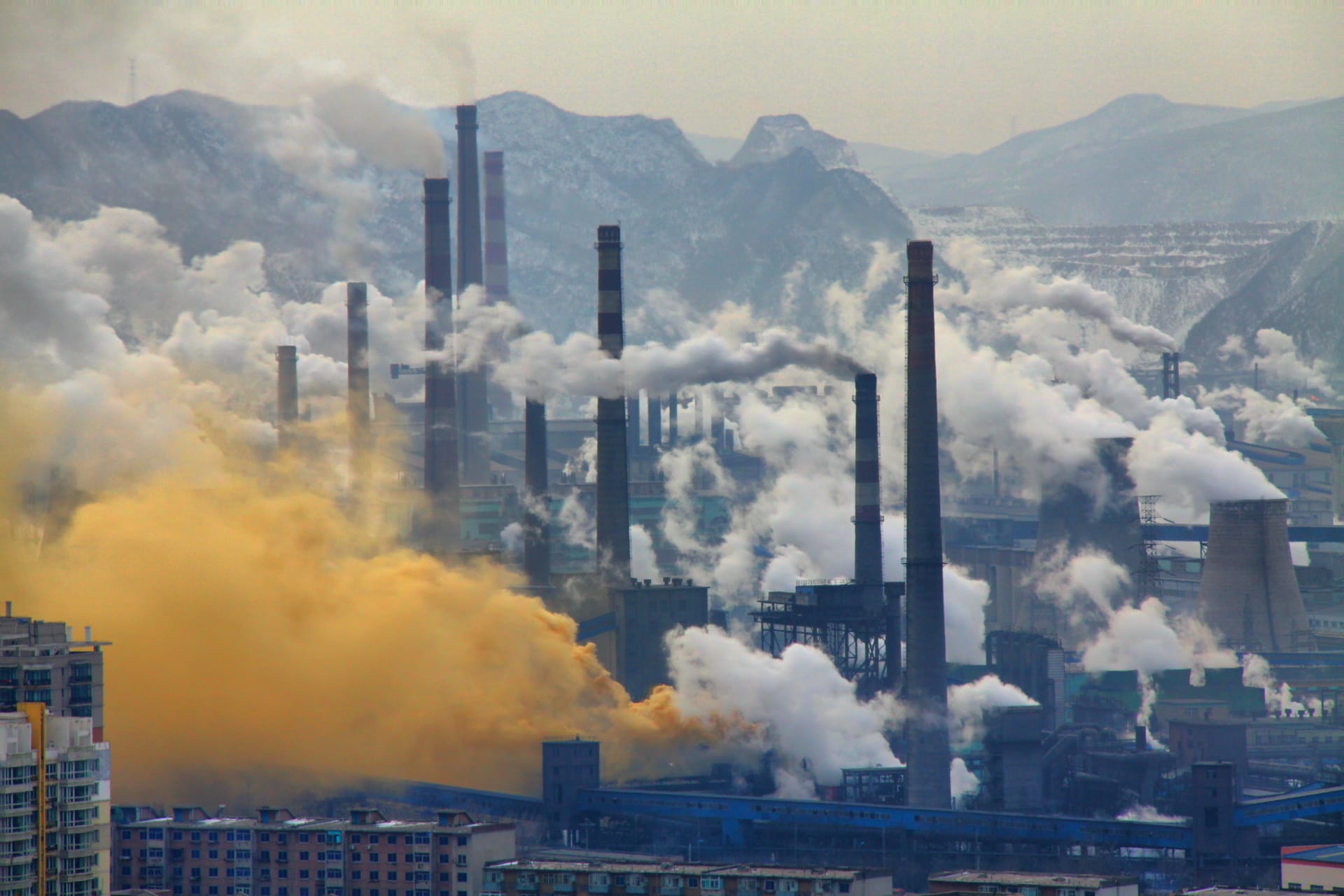