Germany has been a formidable presence both politically and culturally in Europe and internationally. From its role in both world wars to its transatlantic alliance with the USA in the post-war period and its eventual reunion, Germany has once again become a dominant economic and political force within the European continent and abroad.

To explore these issues acTVism Munich is hosting a discussion with the following experts:

Noam Chomsky:
Prof. Noam Chomsky is an American linguist, philosopher, and social justice activist. He has spent most of his career at the Massachusetts Institute of Technology (MIT), where he is currently Professor Emeritus, and has authored over 100 books. He has been described as a prominent cultural figure, and was voted the “world’s top public intellectual” in a 2005 poll.

Prof.Chomsky will be addressing Germany’s role in US foreign policy since the post war period. Issues that will be addressed include the Transatlantic Investment Trade and Partnership (TTIP), Germany’s role in the military industrial complex, and whether this historical relationship with the United States has affected its policies towards the Ukraine & Greek crises and the recent plight of the refugees. 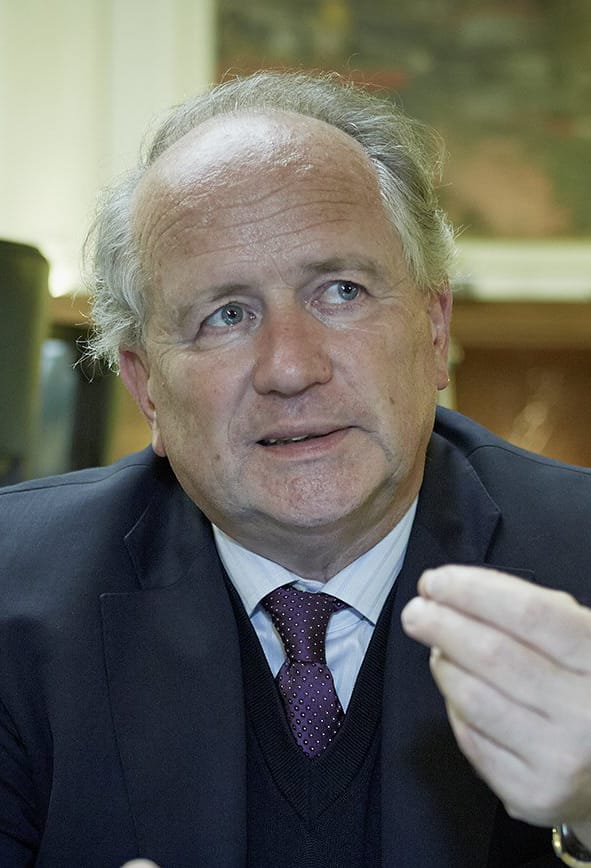 Prof.Flassbeck is a German economist and publicist. From 1998 to 1999 he was a State Secretary in the German Federal Ministry of Finance where he also advised former finance minister Oskar Lafontaine on a reform of the European Monetary System.

He became the Chief of Macroeconomics and Development of the United Nations Conference on Trade and Development (UNCTAD) in Geneva in January 2003, a position that he held until resigning at the end of 2012. Prof. Flassbeck will be focusing on Germany’s role as the economic powerhouse of the European Union, it’s handling of the Greek crisis, its transatlantic economic relationship with the US and also domestic financial and social policies.

Franz Haslbeck and Kerem Schamberger will talk about activism and grassroots movements. Furthermore, they will provide a solution oriented analysis which will discuss how an individual can engage & mobilize to bring about meaningful change.

Kerem Schamberger is student of communication science and is active locally in various initiatives. He provides vital support to the Kurdish freedom movement, is an active member of Marxist-Left and a spokeperson for the German Communist Party.