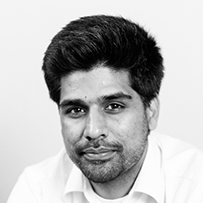 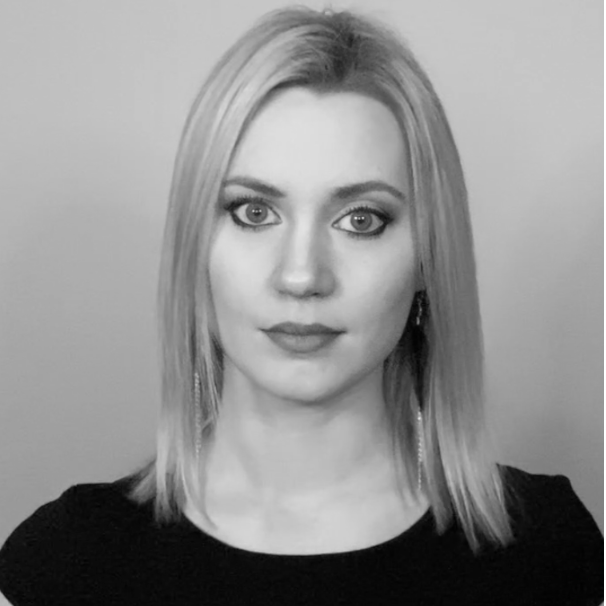 Taylor Hudak is an American-Hungarian journalist and covers issues focused on human rights, free speech, press freedom, US foreign policy and corruption. She researches, writes and produces video reports and interviews for acTVism Munich. Taylor earned a bachelor’s degree in English and a master’s degree in journalism and mass communication from Kent State University. 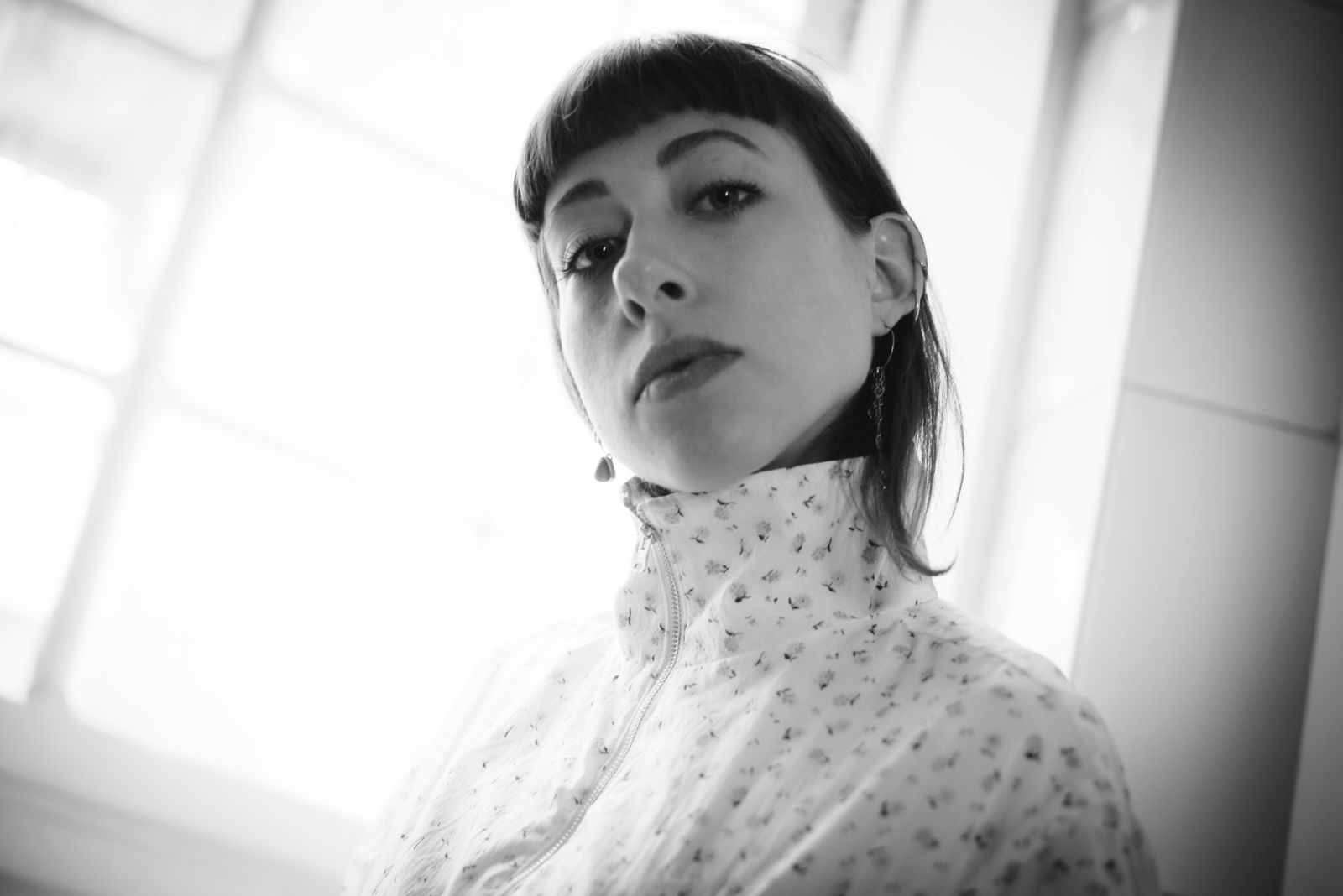 Alisa is active as the production manager. After finishing her career as a ballet dancer, she studied ethnology at the LMU in Munich to pursue her interests in the field of culture and society. Currently, Alisa is in her Master’s degree at HU in Berlin, studying globalization processes, which allows her to deepen her interest and knowledge of transcultural social circumstances 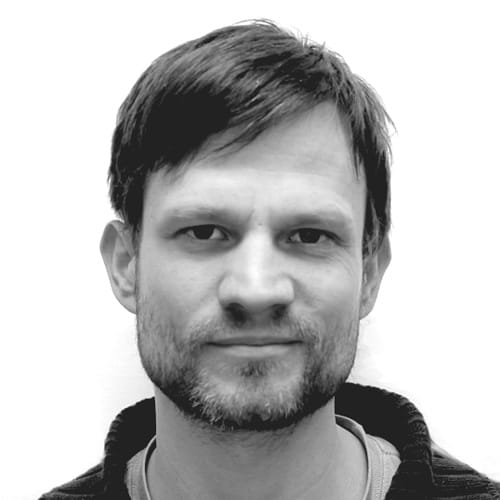 Daniel Dietz was born to German parents in 1974 in Somerville in New Jersey and grew up bilingually in Frankfurt, Germany. Music and theater were his first passions during his youth and in the mid-20’s he developed a strong political interest on domestic and global injustices . Daniel values nothing more than spending time with his daughter who was born in 2006. He enjoys the opportunity to work with other passionate people on projects that advocate social and environmental justice. Since 2008 he is working as as a freelance videographer and digital producer in Berlin. 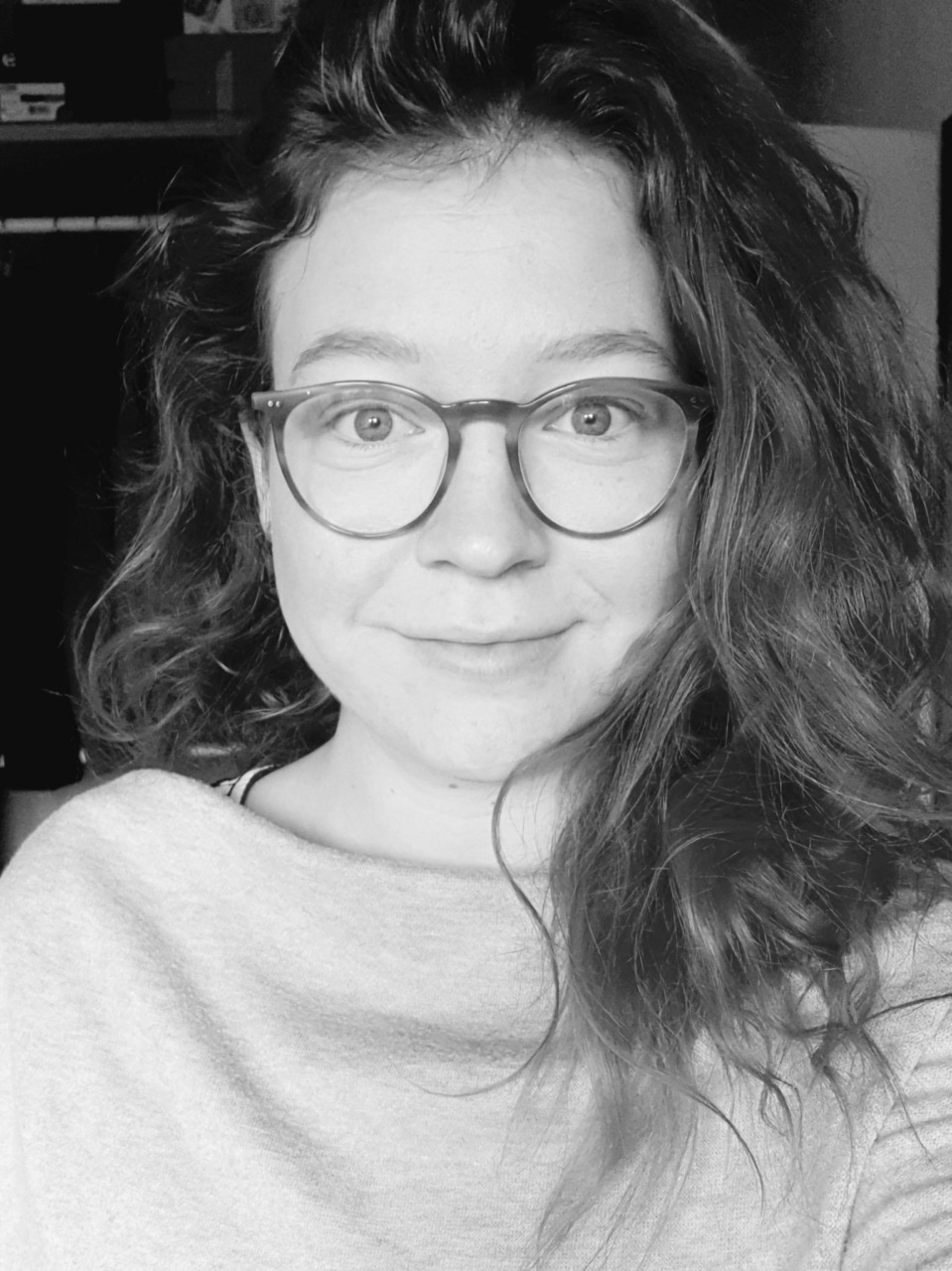 Caro works full-time in the children’s hospice Sonnenhof and supports acTVism Munich since 2020, especially in the area of translation and voice over. It is a matter of the heart to her to make enable education and a comprehensive formation of opinion. 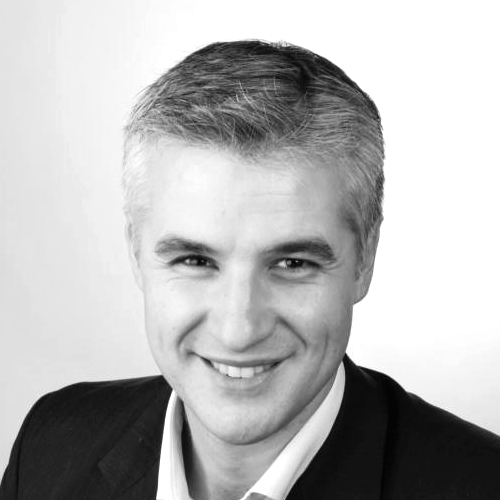 Sasa Cvetkovic is the Chief Operating Officer at acTVism Munich. He is responsible for all non-journalistic matters that include areas such as finance, banking, donations, tax returns, employment, etc. Sasa finished his studies in industrial management and naturopathy. He lives in Kaufbeuern and enjoys nature in Bavaria. 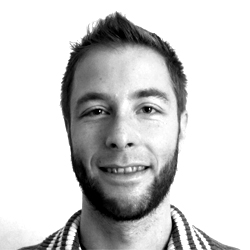 Yann is part of the translation team at acTVism. He is a state-certified foreign language correspondent for French and English and is doing his Master of Education degree in Berlin. At the moment, he is teaching German to refugees on a voluntary basis. 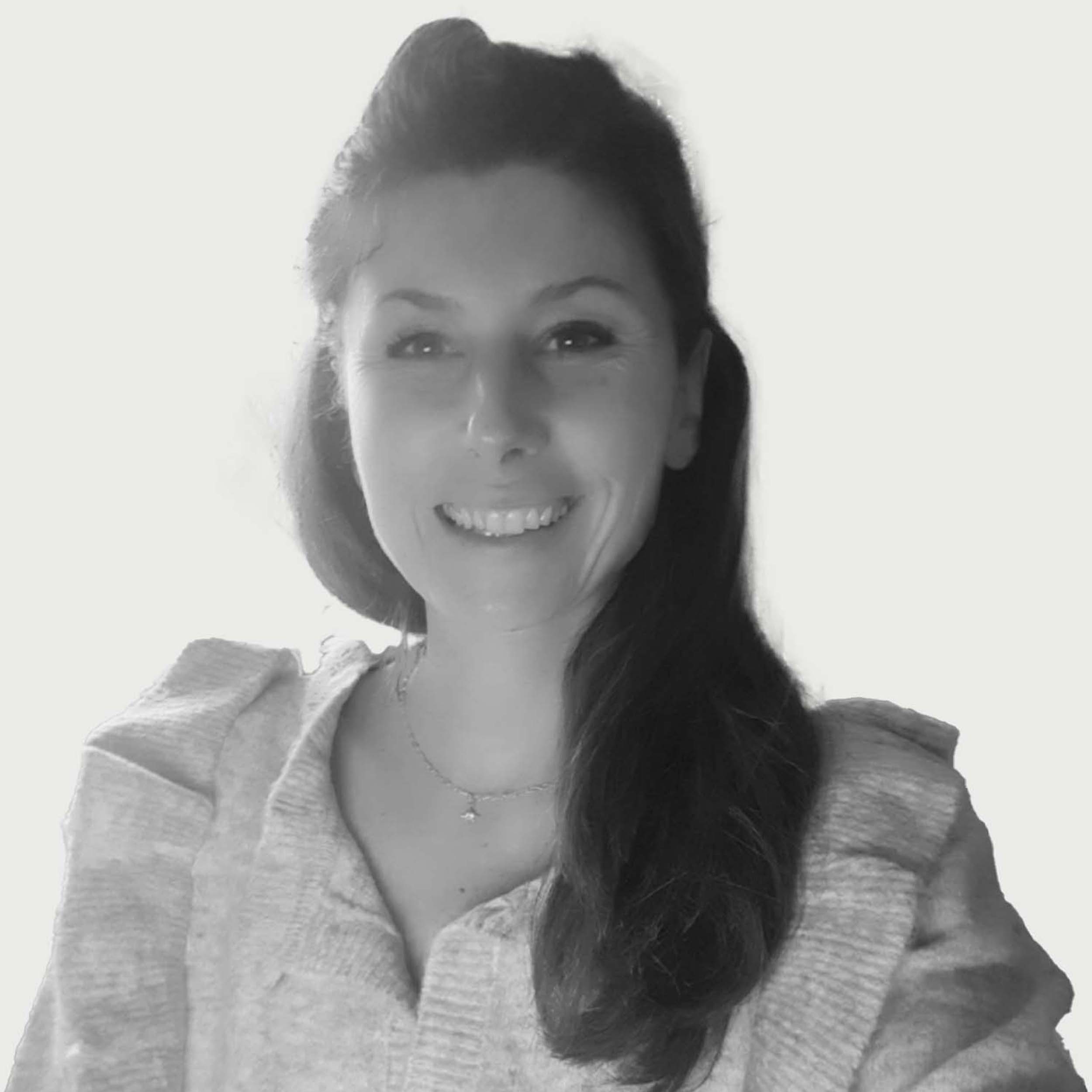 Tina is committed to acTVism as a graphic designer. She has been working in the media industry for a long time and discovered her passion for media during her studies. 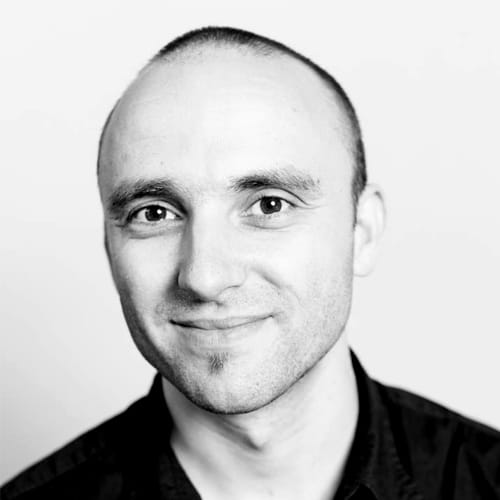 Jürgen has been an activist in Munich since 2001 and organizes cultural and informative events. He is active in the fields of audio and video for independent media & arts projects and is also a disc-jockey, musician and radio moderator in the local sub-cultural scene. For acTVism Munich he is responsible for voice synchronization in the German language. He is acTVism Munich’s official voice of Noam Chomsky & Yanis Varoufakis. 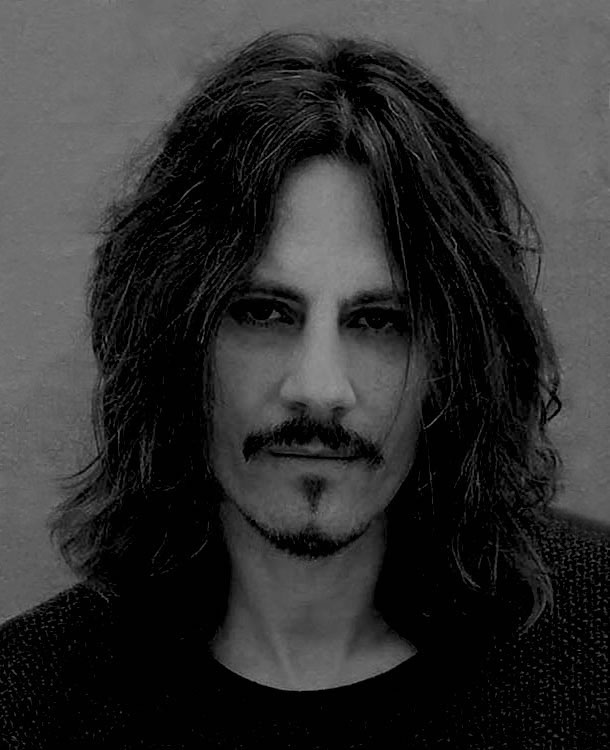 Flo Osrainik is a freelance publicist. The former Formula Ford driver and trained banker studied economics and journalism and regularly reports on geopolitical and sociopolitical topics for various alternative and independent media. Born and raised in Munich, the German-Austrian always takes issue with society when arbitrariness, hatred and hypocrisy prevail, poverty and injustice are tolerated or suffering is ignored. He is also a critical free spirit and a Freemason. More info at www.floosrainik.net. 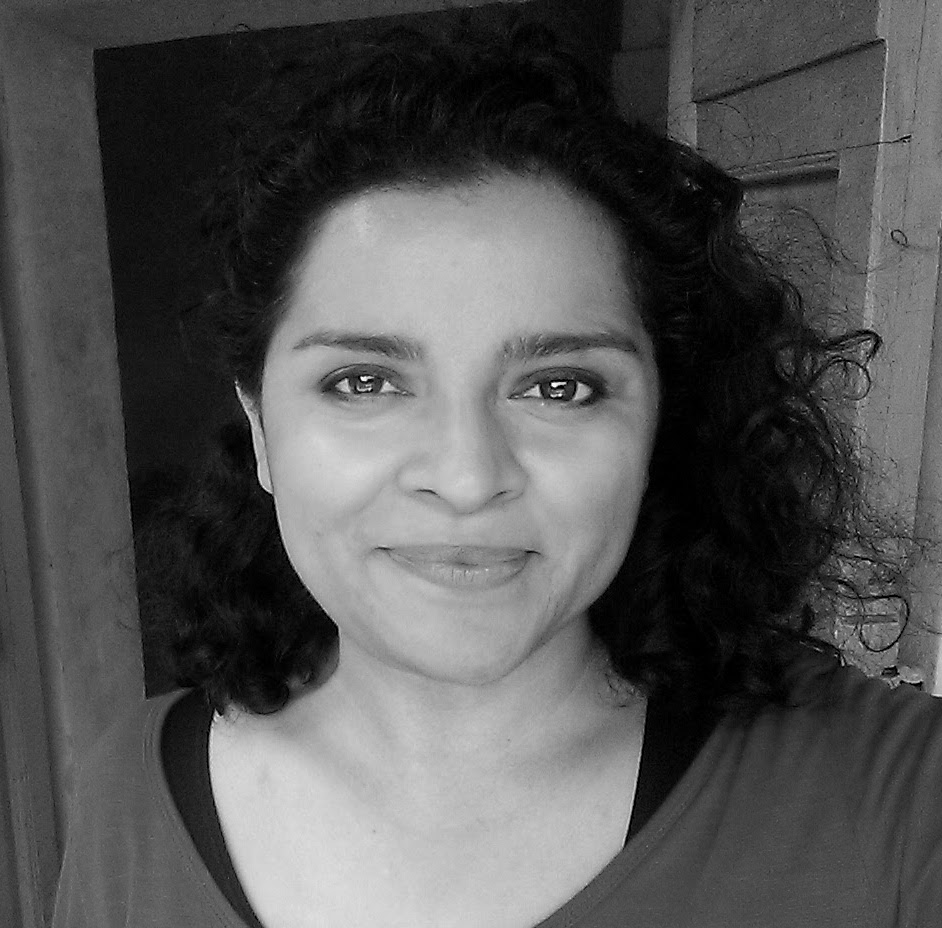 Gaitee Hussain is an astronomer with extensive experience in the editing, design and production of scientific journals and technical documents. Her background as a British Pakistani and her experiences living and working in several cities across Europe and the USA exposed her to the deficiencies in the media landscape and associated narratives, and have motivated her to contribute to acTVism Munich e.V. especially due to its non-profit, independent nature. 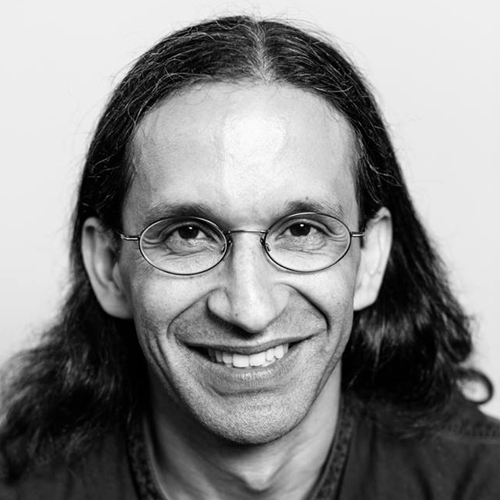 Leonardo Torres as a researcher and translator at acTVism Munich. A biotechnologist orginally from Columbia, Leonardo was a part of the samll, loose group of people who translated texts from ZCommunications into German for Znet Germany for internet use. During this time, among other things, he had the opportunity to interview naom Chomsky. He is interessted in support for the closure of foreign mitlitary bases, the so-called „manufacturing of consent“ through the mainstream media, colonial history and anarchism. 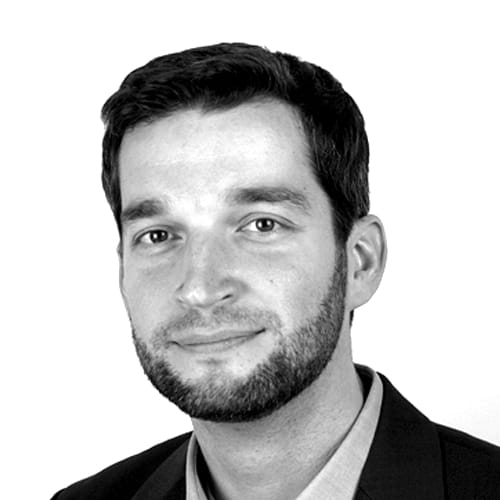 Michael studied Technical Communication and wrote his thesis about linguistic quality in computer games. Since “A Conversation on Privacy” he has been supporting acTVism Munich as a translator and production assistant. He recently founded Spieletexter.de where he helps game designers and publishers with editing and translation services for their manuals.