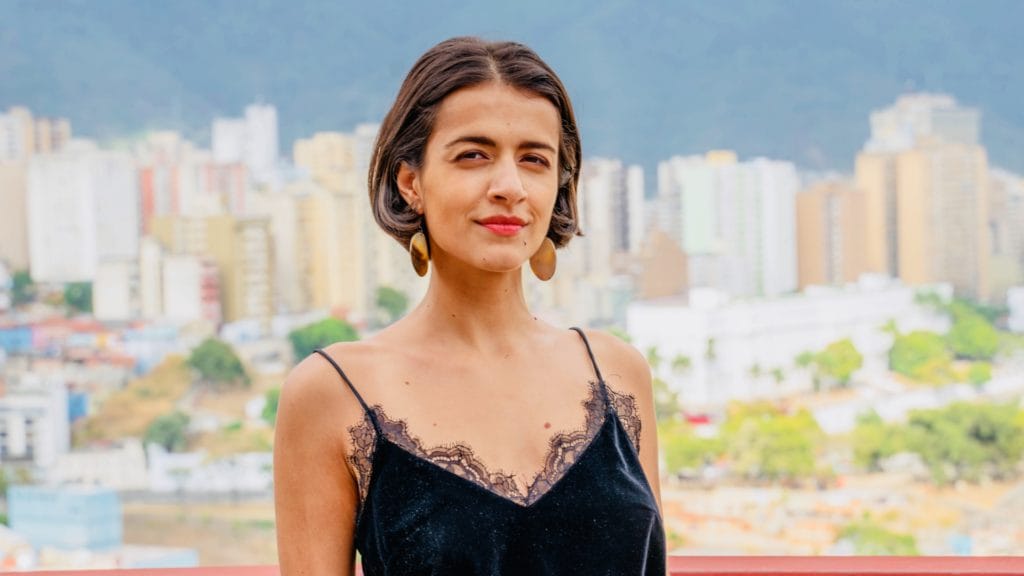 In this interview with investigative journalist for the Grayzone Project, Anya Parampil, we talk about the extradition case of Julian Assange and examine the United States’ intervention in Latin America in depth. The discussion on Latin America focuses on historical context as well as the current situation in Venezuela, Honduras and Bolivia. This includes Anya Parampil’s first hand observations and reports on countries such as Honduras and Bolivia. She also explains the geopolitics of the region with an emphasis on the variety of methods that the United States employs to bring about regime change.