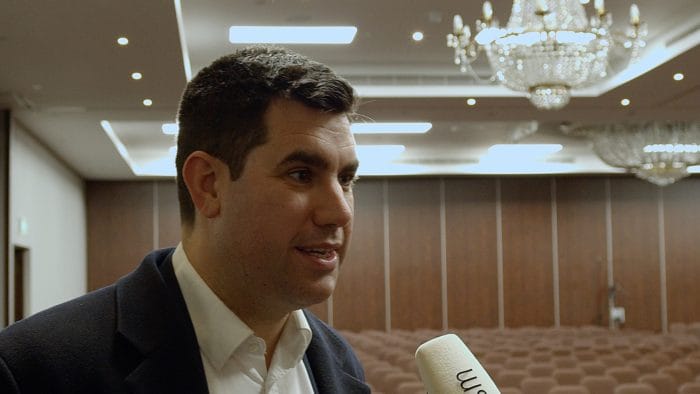 In this video we interview British Member of Parliament for the Labour Party, Richard Burgon, about the case of Julian Assange and what individuals can do to protect press freedom. Following the interview we also present Richard Burgon’s speech that focuses on the most notable publications of Wikileaks of the past decade and why the UK Labour Party is standing behind Julian Assange.

The interview and speech were recorded on the 4th of February 2020 at the Royal National Hotel in London after the public rally for Julian Assange that was organized by the “Don’t Extradite Assange Campaign.” 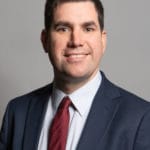 Richard Burgon (born 19 September 1980) is a British Labour Party politician serving as Shadow Secretary of State for Justice and Shadow Lord Chancellor in the Shadow Cabinet of Jeremy Corbyn since 2016, and has served as Member of Parliament (MP) for Leeds East since 2015.

Burgon studied English Literature at St John’s College, Cambridge, where he was chair of Cambridge University Labour Club. After working as a trade union lawyer, he was elected as the MP for Leeds East at the 2015 general election.

He was appointed as Shadow Economic Secretary to the Treasury (City Minister) in September 2015 by new Labour leader Jeremy Corbyn. Burgon was promoted to Shadow Justice Secretary in June 2016 following the organised mass resignations in protest against the leadership of Corbyn.

Citation of Image used for Biography: