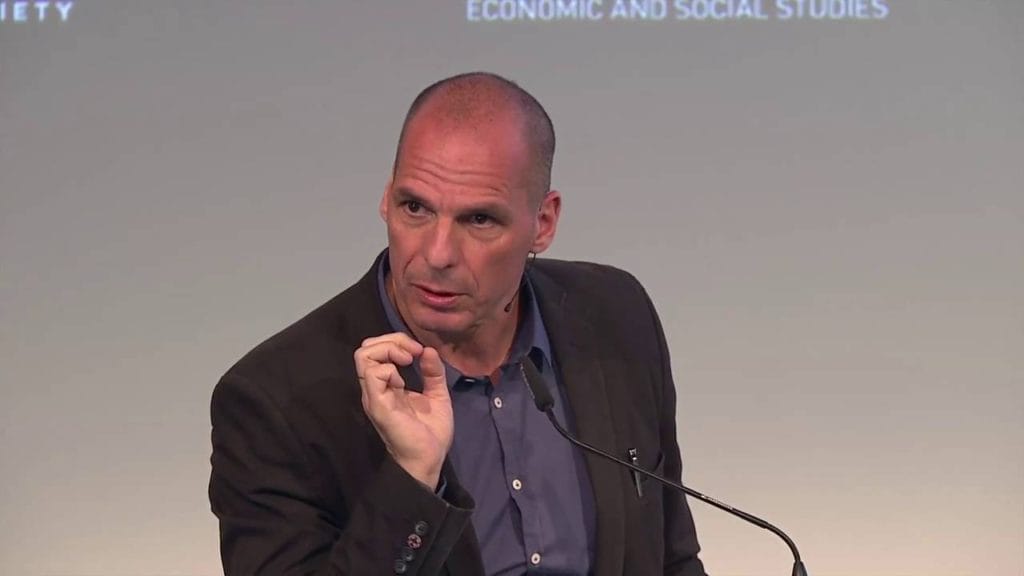 REWIND: Why the Universal Basic Income is a Necessity | Yanis Varoufakis

23. December 2017
REWIND: Why the Universal Basic Income is a Necessity | Yanis Varoufakis

In this video former finance minister of Greece, professor of economics, author and founder of the Democracy in Europe Movement 2025 (DiEM25), Yanis Varoufakis, argues why the Basic Income is a necessity today. His arguments take into account a macro socio-economic, psychological, philosophical and moral perspective. In addition after the speech Varoufakis addresses a wide range of questions from the public.

VIDEO: Why the Universal Basic Income is a Necessity

RECOMMENDED VIDEO 1: How to finance a Basic Income?