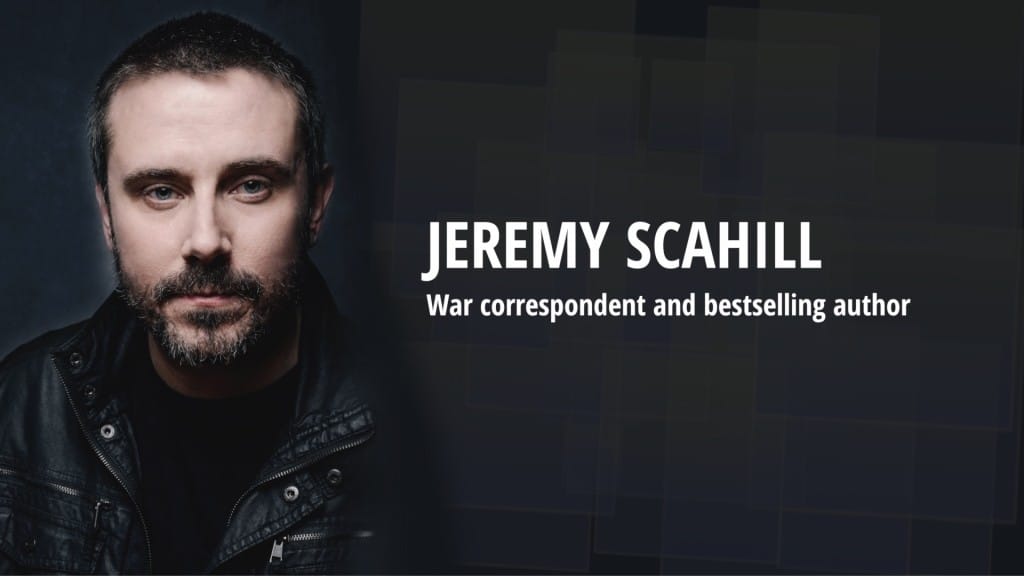 They own all of congress.