22. March 2016
Our rage towards what transpired in Brussels today should not win the upper hand. Reactions towards these horrendous terrorist attacks should undergo serious self-reflection and be measured accordingly. When one confronts such actions with revenge or rage, he or she becomes responsible for perpetuating the cycle of violence that eventually comes back to bite, almost reflexively.

We are all one as humanity and  have to stand together at this curical moment instead of getting absorbed into the quicksand of our instincts.

We have to question, understand and identify the reasons for these horrendous atrocities – and articulate them to find long terms solutions. Resorting to industrialized military action, which has already claimed the lives of millions globally, has only fostered terrorism instead of combating it as studies have revealed. Terrorism has only grown exponentially worldwide since 9/11 – when the US re-declared the “War on Terror“.

acTVism condemns the cowardly acts of the terrorists in Brussels. We also condemn governments that have actively sponsored (directly or indirectly) terrorism  in the Middle East. 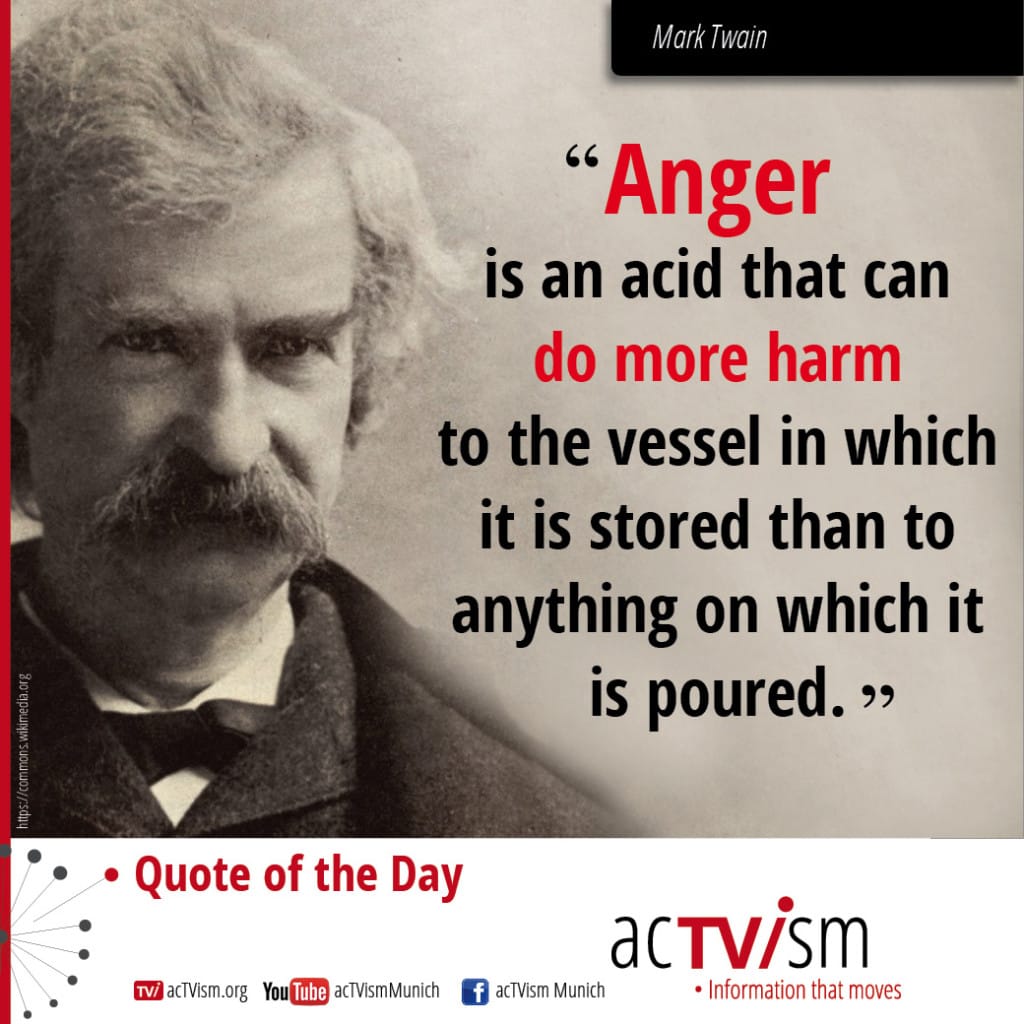 Please click here to see our interviews that address the roots of terrorism today.

1 reply on “Terrorism in Brussels: A statement from acTVism Munich – Je suis humain!”