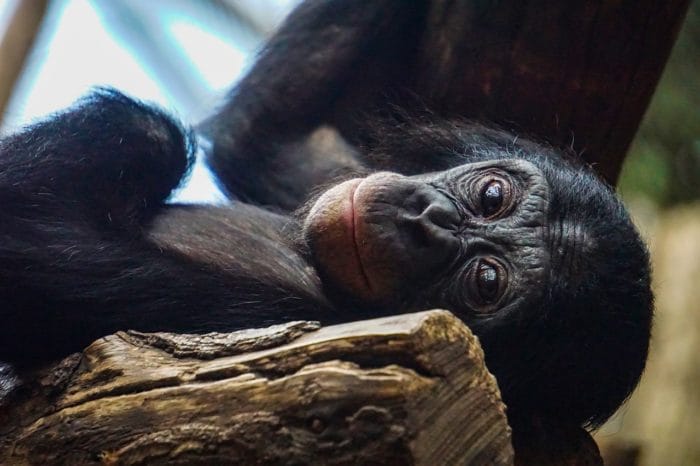 Do Animals have Consciousness, Emotions & a Sense of Fairness? | Interview with Primatologist Frans De Waal

In this interview we talk to primatologist and best selling author, Frans De Waal, about his personal journey and how the field of animal studies has evolved since he began his practice. Furthermore, we examine his most notable studies and findings and whether animals have emotions, consciousness and understand or exhibit concepts of empathy and fairness. Lastly, we discuss whether religion is necessary for morality and the significance of reducing meat consumption in this day and age.

To read the full transcript of the video below, click here: Do Animals have Consciousness, Emotions & a Sense of Fairness? | Interview with Primatologist Frans De Waal

VIDEO: Do Animals have Consciousness, Emotions & a Sense of Fairness? | Interview with Frans De Waal 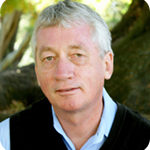 Dr. Frans B. M. de Waal is a Dutch/American biologist and primatologist known for his work on the behavior and social intelligence of primates. His first book, Chimpanzee Politics (1982) compared the schmoozing and scheming of chimpanzees involved in power struggles with that of human politicians. Ever since, de Waal has drawn parallels between primate and human behavior, from peacemaking and morality to culture. His scientific work has been published in hundreds of technical articles in journals such as Science, Nature, Scientific American, and outlets specialized in animal behavior. His popular books — translated into twenty languages — have made him one of the world’s most visible primatologists. His latest books are The Age of Empathy (2009), and The Bonobo and the Atheist (2013). Two recent edited volumes are The Primate Mind (2012) and Evolved Morality (2014).

De Waal is C. H. Candler Professor in the Psychology Department of Emory University and Director of the Living Links Center at the Yerkes National Primate Research Center, in Atlanta, Georgia. Since 2013, he is a Distinguished Professor (Universiteitshoogleraar) at Utrecht University. He has been elected to the (US) National Academy of Sciences, the American Academy of Arts and Sciences, and the Royal Dutch Academy of Sciences. In 2007, he was selected by Time as one of The Worlds’ 100 Most Influential People Today, and in 2011 by Discover as among 47 (all time) Great Minds of Science. Being editor-in-chief of the journal Behaviour, de Waal has stepped in the footsteps of Niko Tinbergen, one of the founders of ethology.

His latest research concerns empathy and cooperation, inequity aversion and social cognition in chimpanzees, bonobos, and other species. He and his students have pioneered studies on how behavior is culturally transmitted in the primates, whether elephants recognize themselves in mirrors, how primates react to unequal reward divisions, how well primates spontaneously cooperate, and whether bonobo orphans are as emotionally affected by their trauma as human orphans.

For more on the life, work, and career of Frans de Waal, see the below sources: