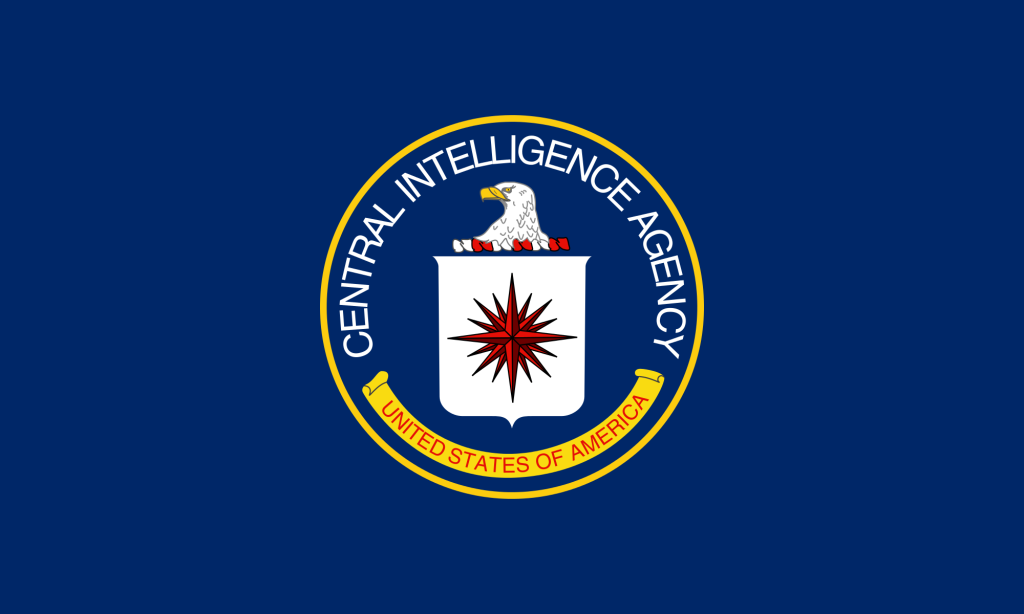 These headlines about the CIA were reported by Democracy Now! in June & July of 2016. acTVism compiled and translated them into the German language.

A newly released internal CIA report has revealed how the agency arrested, imprisoned and interrogated German citizen Khalid El-Masri at a secret prison in Afghanistan, even though the CIA knew he was not the man they had been looking for. The report chronicles how the CIA seized El-Masri after Macedonian agents accused him of being a member of al-Qaeda traveling on a false passport. Yet no one from the CIA even looked at El-Masri’s passport for the first three months of his imprisonment, at which point agents determined his passport was real and that there was, as CIA agents wrote, “no basis to justify the continued detention of al-Masri.” Yet the agency continued to hold El-Masri for months because it could not decide on an “exit strategy.” Finally, CIA agents dumped him in Albania and told him to go home. El-Masri says he was tortured while imprisoned by the CIA. He is seeking an apology from the U.S. government.

Meanwhile, a human rights lawyer has accused the CIA of paying Romania millions of dollars to host secret U.S. prisons that were the site of CIA torture programs under the George Bush administration. The allegations were raised during a hearing of the European Court of Human Rights. Romania, a close U.S. ally, has denied the charges.

The New York Times and Al Jazeera report millions of dollars in weapons being shipped to Jordan by the CIA and Saudi Arabia for the intended use of Syrian rebels have been systematically stolen by Jordanian intelligence operatives and sold on the black market. The stolen weapons were used in a shooting in November that killed two Americans and three other people at a training facility in Amman.

British prosecutors have announced no charges will be brought against MI6 officials who took part in a joint CIA operation targeting a Libyan dissident and his wife. In 2004, Abdul-Hakim Belhaj and his pregnant wife were secretly detained at a secret CIA prison in Thailand and then rendered to Libya, where they were jailed and tortured in one of Muammar Gaddafi’s prisons. Belhaj’s wife Fatima Boudchar spoke to the BBC. Fatima Boudchar:

“My hands and legs were tied, and my eyes were covered. They injected me with something. I didn’t know where I was going. I was six months’ pregnant. I was so scared that I was going to die.”

Details of the MI6’s role in the CIA operation emerged after Human Rights Watch found documents related to the case in Libya after the fall of Gaddafi’s government.

Interview with Prof. Chomsky on US Presence in Europe, CIA Activities and Edward Snowden

Donate today so we can continue to translate the work of Democracy Now!