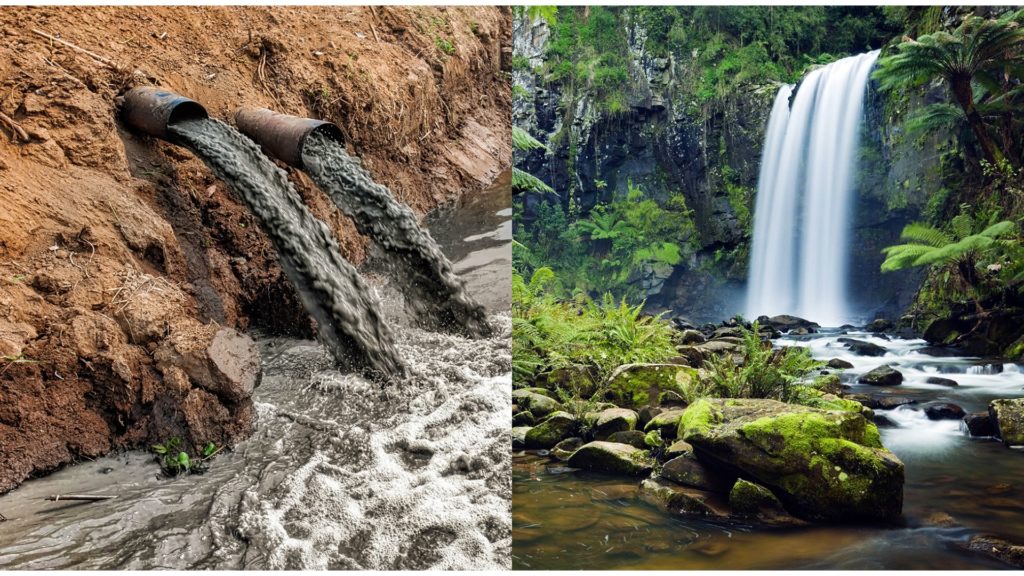 Stopping the destruction of Mother Nature | The Stop Ecocide Campaign

To read the transcript of this video: Stopping the destruction of Mother Nature |The Stop Ecocide Campaign

Jojo Mehta co-founded the Stop Ecocide campaign in 2017, alongside UK lawyer the late Polly Higgins, to support the establishment of ecocide as a crime at the International Criminal Court (ICC). She co-ordinates between the fast-growing international campaign (teams in 8 countries, websites in 7 languages) and the lawyers, advocates and parliamentarians engaged in the core work of progressing the crime. She is a graduate of Oxford and London universities and has a background in communications, entrepreneurship and on-the-ground environmental campaigning.