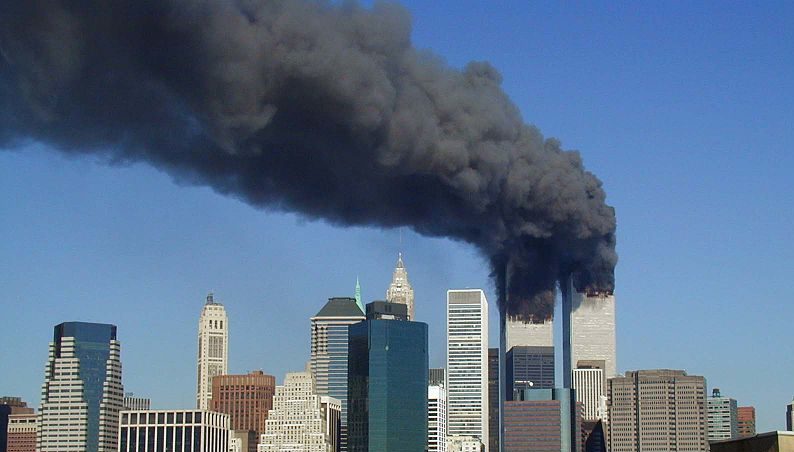 In the following video Paul Jay from The Real News Network interviews former US Senator Bob Graham. Graham chaired the “Joint Inquiry into Intelligence Community Activities before and after the Terrorist Attacks of September 11 2001” that investigated the activities of the U.S. Intelligence Community in connection with the September 11, 2001 attacks. In this interview Graham talks about his findings on the failures and negligence of US intelligence services before the 9/11 attacks, the role of Saudi Arabia, the 28 redacted pages of the 9/11 report and many other topics that are seldom talked about in the mainstream historical literature as well the press.

VIDEO: Investigating the Saudi Government 9/11 Connection and the Path to Disillusionment – PART 1

The World Trade Center was obviously a controlled demolition that was planned and organized by the Project For a New American Century. Please read my article ‘Pentagon Hit List’ at http://www.progressivenewsmagazine.com