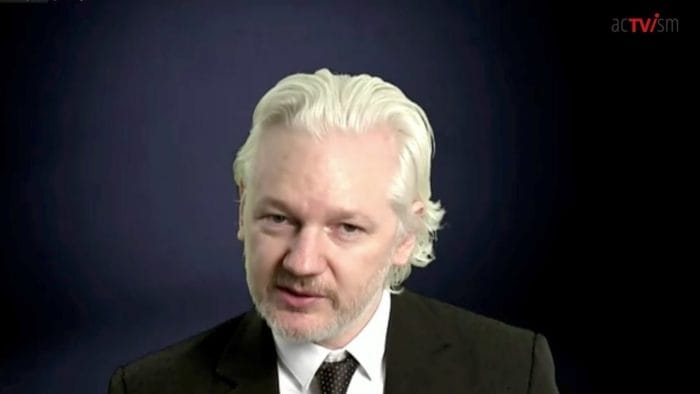 In this video, produced by The Real News Network and translated into German by acTVism Munich, John Pilger, who was present at Julian Assange’s last court hearing, gives us his perspective on what happened. Among the topics of this discussion are Assange’s state of health at the hearing and whether his defense was given adequate opportunity to take action against Assange’s extradition to the United States.