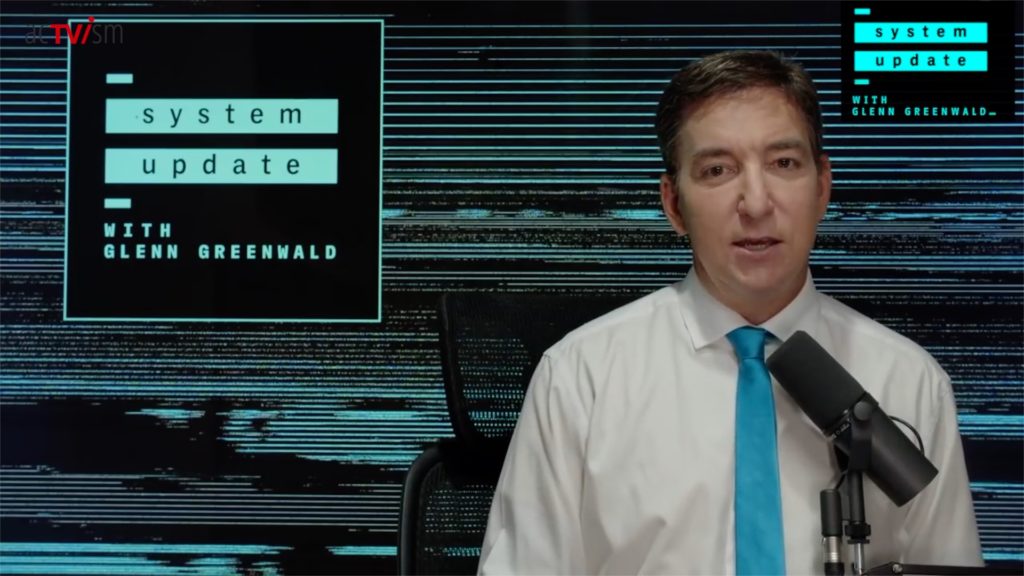 Glenn Greenwald analyzes the reactions to the horrific terror attack in Kabul this morning, and debunks the propagandistic talking points used by Deep State operatives and their media allies to push the US into indefinite war.

This video was originally produced and published by Glenn Greenwald on the 27th of August, 2021. We translated and republished it in the German language to create awareness locally on the issued discussed.