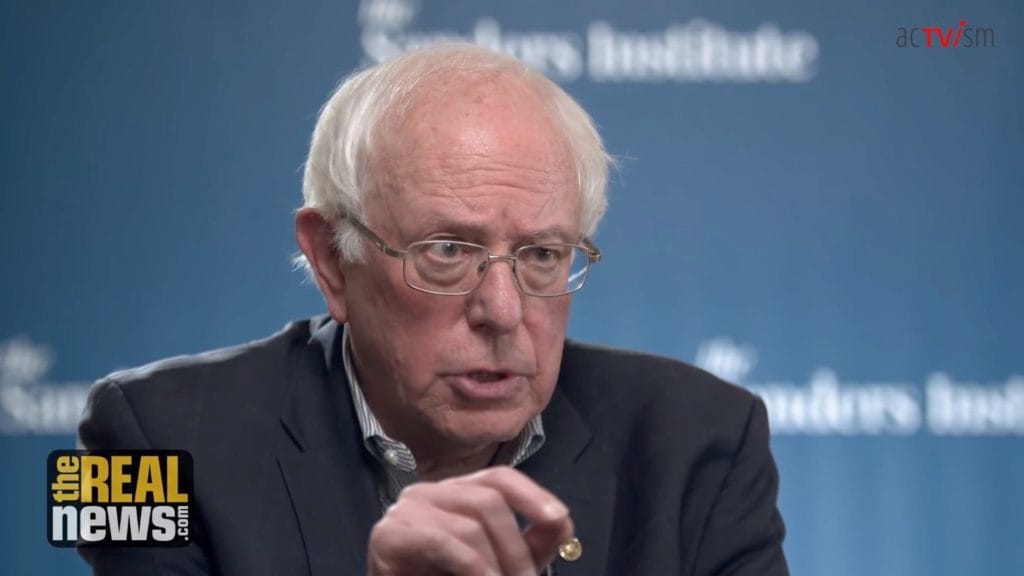 In this interview produced & undertaken by The Real News Network with U.S. Senator Bernie Sanders the genocide in Yemen is discussed including what steps are being taken to stop it. In addition Senator Sanders talks about the U.S. alliance with Saudi Arabia and whether there should be a ban on arms export.

To read the transcript of the interview, please click here.