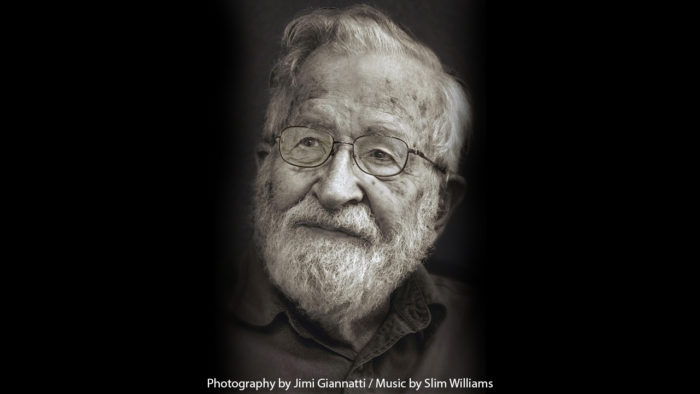 Noam Chomsky on Biden versus Trump: “Get rid of the malignancy [Trump] in the White House.”

In this podcast Prof. Noam Chomsky & Paul Jay discuss the threat of nuclear war, whether people should support Joe Biden in the upcoming presidential election, activism & popular movements and the vision of an alternative economy.

Note: All opinions expressed are the author’s own and do not necessarily reflect the editorial position of acTVism Munich.

VIDEO: Noam Chomsky on Biden versus Trump: “Get rid of the malignancy [Trump] in the White House.” 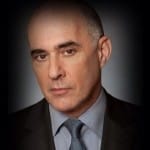