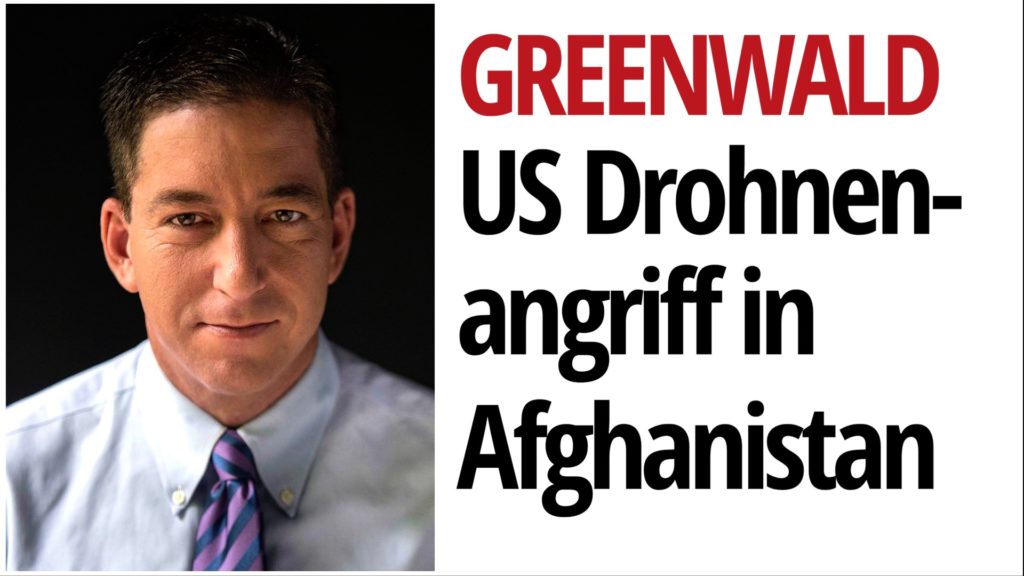 Glenn Greenwald explores the U.S. media’s immediate embrace of the Biden administration’s false claim that its Afghan drone strike killed no civilians, and contrasts it with the media’s polar-opposite Trump-era posture of extreme skepticism.

This video was originally produced and published by Glenn Greenwald on the 30th of August, 2021. We translated and republished it in the German language to create awareness locally on the issued discussed.