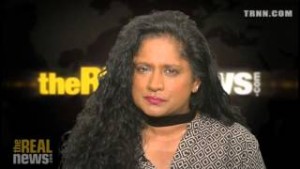 1 reply on “The European Revolt Against the Neoliberal EU”