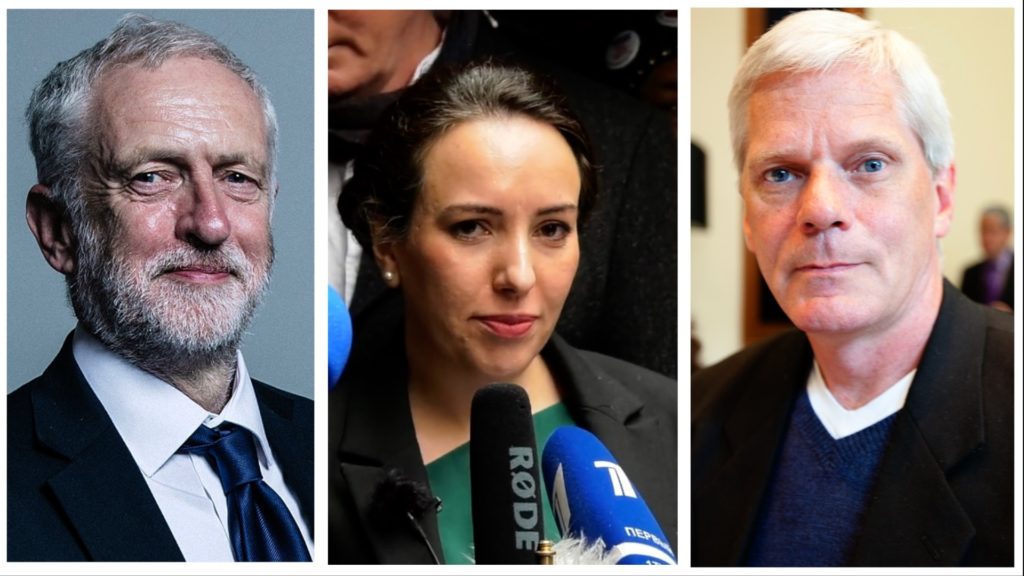 In this video, we compile statements on the Assange trial following the October 28, 2021 hearings at the Royal Courts of Justice in London, United Kingdom. It includes statements from Reporters Without Borders, WikiLeaks editor-in-chief Kristinn Hrafnsson, Assange’s fiancée Stella Moris, British politician Jeremy Corbyn, and others.

These videos were produced by the Don’t Extradite Assange campaign and published on their YouTube channel. Given the lack of media coverage locally of these voices, we have republished them today on our channel. Visit and support their channel by clicking here.