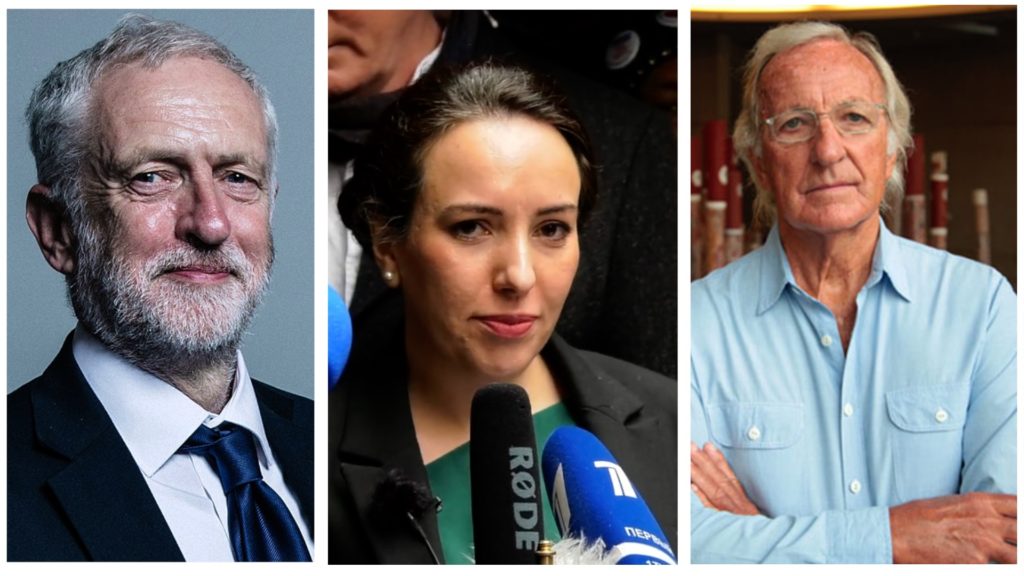 In this video, British politician Jeremy Corbyn, journalist John Pilger and Assange’s fiancée Stella Moris speak out for Julian Assange. These videos were produced and released by the Don’t Extradite Assange campaign on August 11, 2021. We have republished it today to raise more awareness about this case.