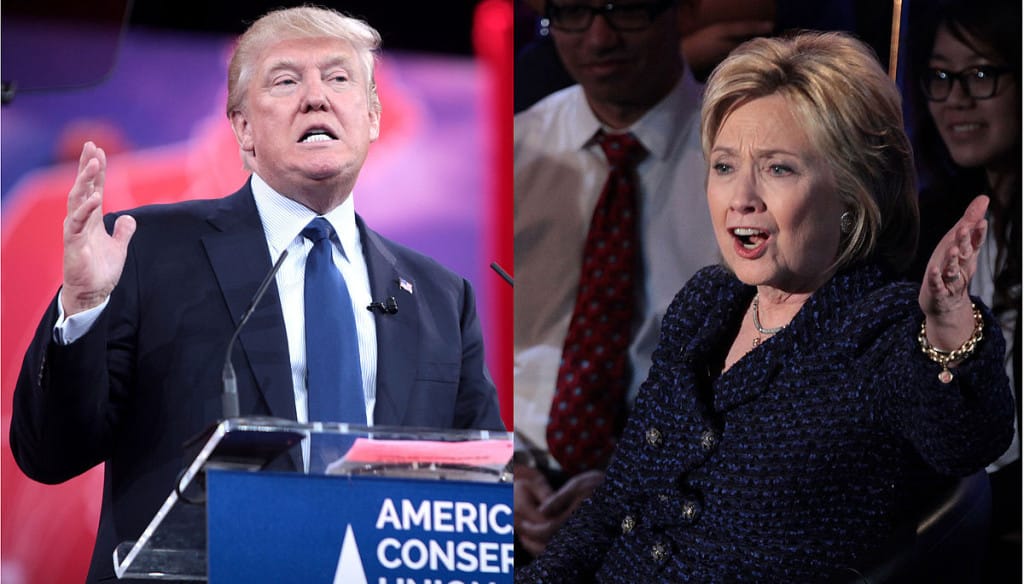 This article was written by Noam Chomsky and John Halle and appeared on “JohnHalle.com” acTVism Munich translated it into the German language in order to create awareness on it to a global audience. To read the original article in English click here.

acTVism Munich has the capacities to translate articles into Spanish, French and Greek as well. However due to limited financial resources, we lack the necessary time to translate beyond the German language. Your donation will enable us to translate investigative articles into multiple languages, thereby reaching a global audience.

Click here or on the picture below to donate: