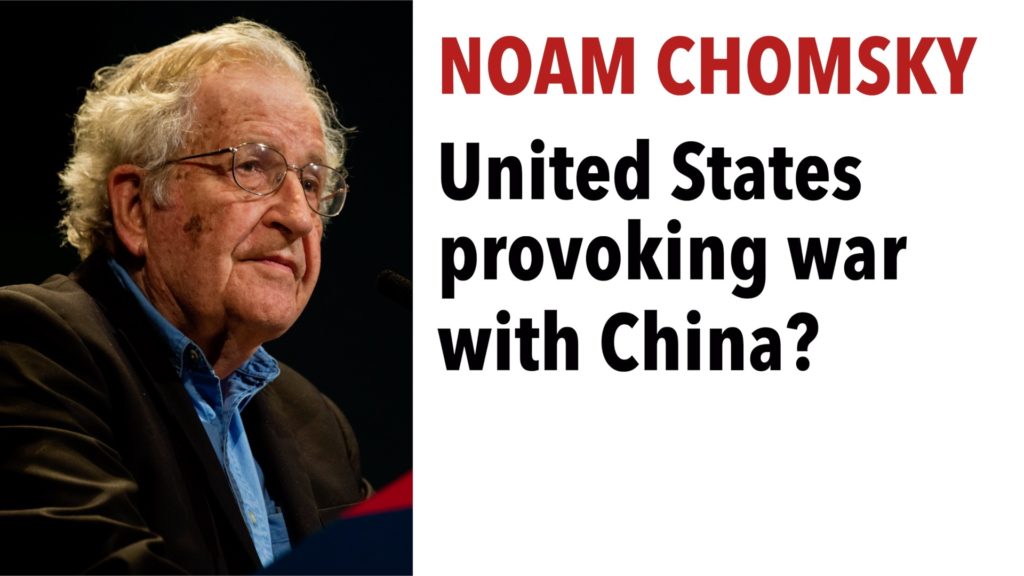 Noam Chomsky: Is the US Risking Nuclear War With China?

Biden again declares he will “defend” Taiwan with U.S. forces, essentially threatening nuclear war against China. Why is he dropping “ambiguity” and raising the level of tension? Noam Chomsky and Daniel Ellsberg join Paul Jay on theAnalysis.news.

This video was produced theAnalysis.news and published on their YouTube channel on September 21, 2022. We republished it today on our channel to raise more awareness about this issue – locally and internationally. Visit & support their channel by clicking here.

VIDEO PART 3: Noam Chomsky: Is the US Risking Nuclear War With China?