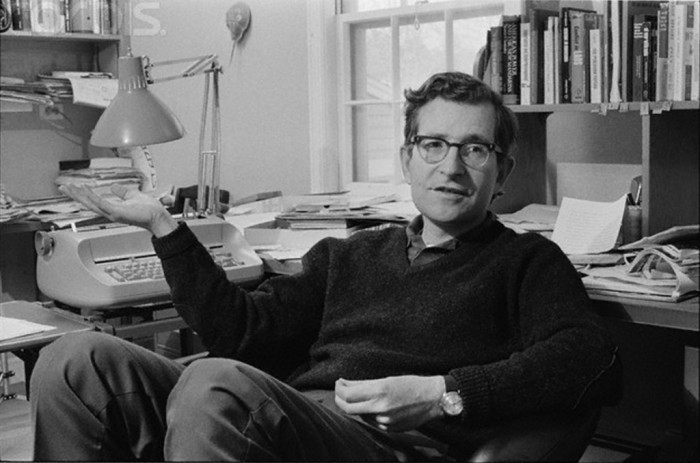 The following video presents the Question & Answer session followed by a historical lecture held by Prof. Noam Chomsky at the University of Wisconsin on the evening of March 15, 1989. In this speech, Prof. Chomsky introduced the Propaganda Model and explained how propaganda and systemic biases function in mass media by providing numerous examples from their coverage on foreign affairs. Our volunteers translated the lecture as well as the Q&A session into the German language. Please donate today so that we can translate all of Prof. Noam Chomsky’s lectures as well archive them digitally into multiple languages by clicking here.