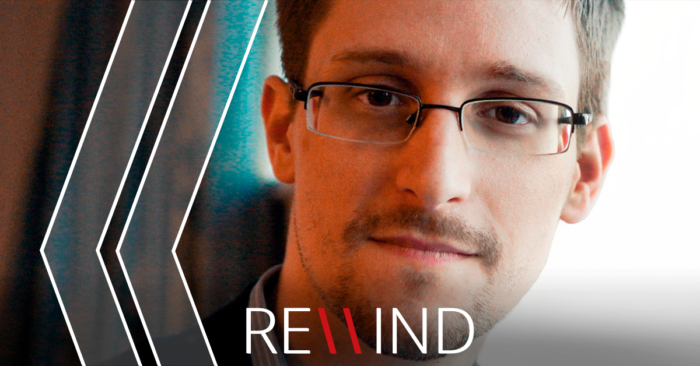 Thank you for your interest in our REWIND video series. Towards the end of the year, we will compile our most exciting and informative interviews that we have conducted from 2014 to 2019. Today we present our video compilation with and about Edward Snowden.

On December 6th we started a fundraising campaign with the goal of reaching 10,000 Euros so that we can continue our work as an independent and non-profit media network in 2020. Click here to find out how you can donate for us and strengthen independent journalism.

VIDEO 3: The Story behind the Snowden-Leaks

VIDEO 4: The acTVism Snowden Event – An Exclusive look Behind the Scenes