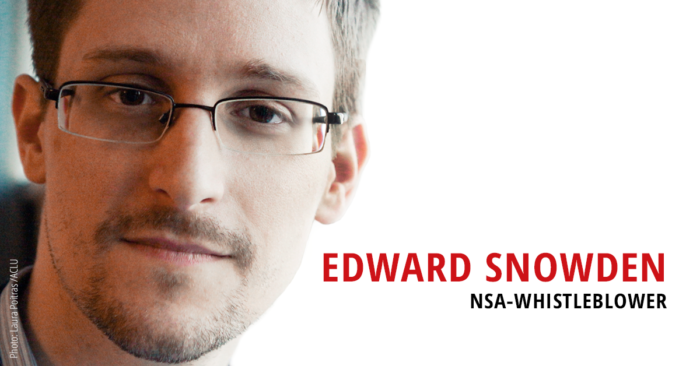 Here you wil find a list of all German and English videos that acTVism produced on Edward Snowden from 2014 to 2018. Please remember that our work is voluntary and non-profit-based: support independent and non-profit media with a donation so that we can continue to publish informative and insightful content with whistleblowers. Click here to find out how you can donate.

VIDEO 2:  The Story behind the Edward Snowden NSA-Leaks

VIDEO 5: Edward Snowden Event – An Exclusive look Behind the Scenes