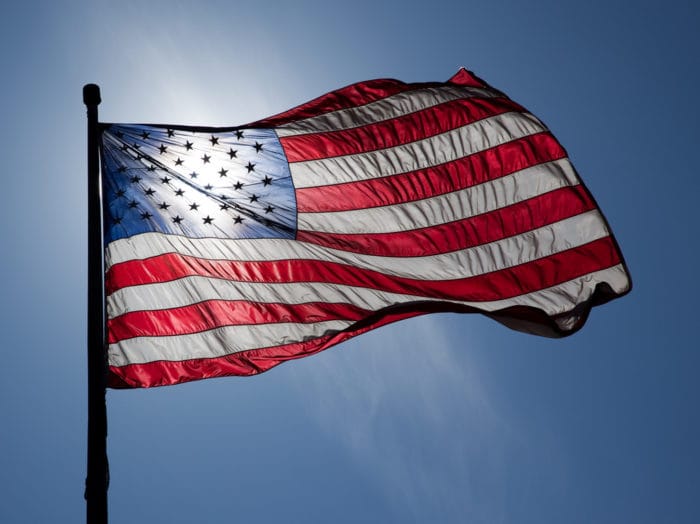 In this exclusive interview with author, Professor of History and Director of the Nuclear Studies Institute at American University, Peter Kuznick, we talk about the thinking of “American Exceptionalism”,  what it means, its history and modern form. In addition, we also examine alternative visions that developed throughout the 20th century under progressive thinkers such as Henry Wallace.

VIDEO: The Roots of American Exceptionalism & Alternative Visions to it | With Peter Kuznick