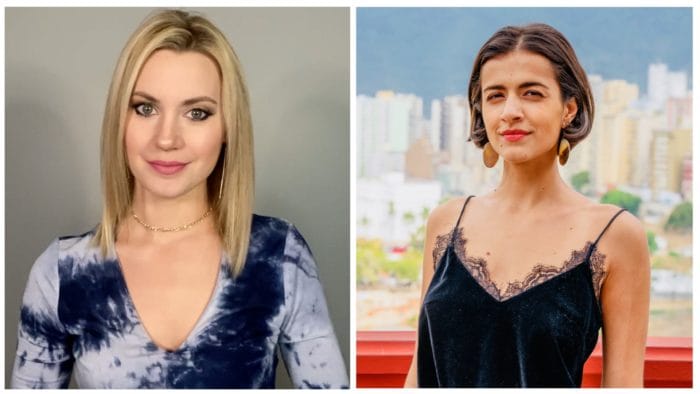 In this interview with investigative journalist for the Grayzone Project Anya Parampil, we examine the situation in Venezuela before and during COVID19 both domestically and in terms of U.S. intervention. In addition we discuss the state of affairs in Bolivia and provide an update on deposed President Evo Morales, who was ousted last year by a U.S. backed military coup.

This video was originally published on the 25th of April 2020.