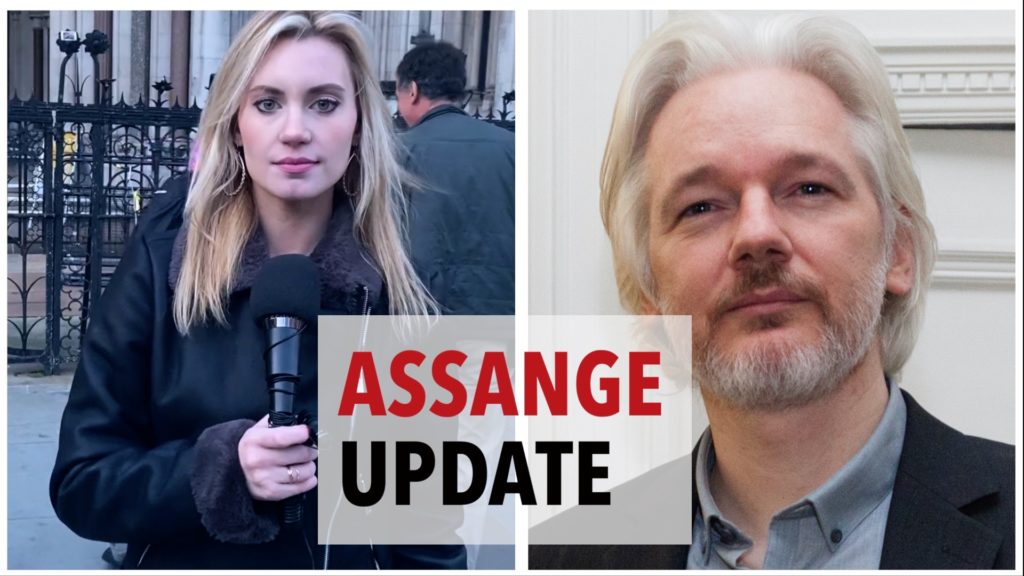 In this video, we report on the first day of the appeal hearing in the extradition proceedings of WikiLeaks founder Julian Assange. The two day hearing is being heard at The Royal Courts of Justice in London. The Crown Prosecution Service, representing the US government, rested its case.

VIDEO: Assange Update from UK Court: US Argues in Favor of new “Assurances”