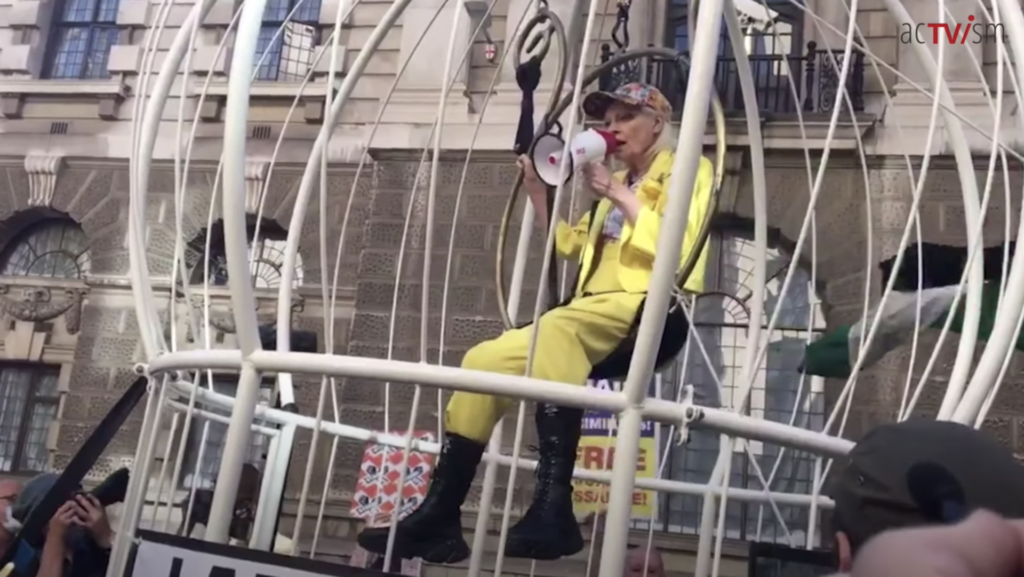 In this case update on Julian Assange, we examine the torture that journalist and publisher Julian Assange experienced when he was forced to seek asylum in the Ecuadorian embassy. Meanwhile, fashion designer Vivienne Westwood holds a canary in the coal mine protest outside the Old Bailey in London.

To watch our previous updates on this case, click here.