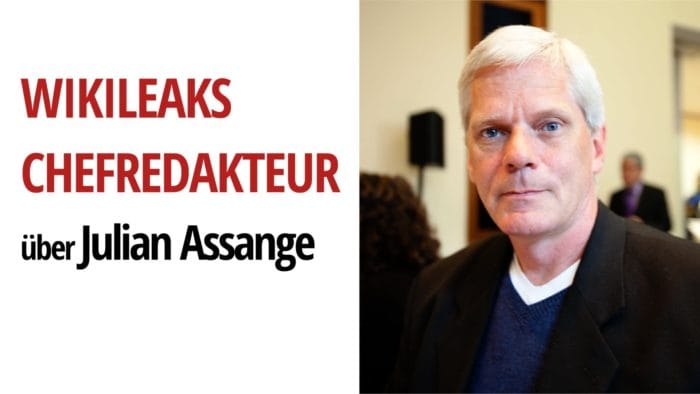 In this speech recorded on the 4th of February 2020 in London, Editor-in-Chief of Wikileaks Kristinn Hrafnsson addresses the case of Julian Assange . Hrafnsson’s speech starts with his recent experience with Assange when he visited him recently in Belmarsh prison. Hrafnsson then examines the accusation of the U.S. government that asserts that Assange is a hacker and not a journalist. Thereafter he examines the most significant revelations of Wikileaks when Assange led the organisation, the threat that his extradition to the United States poses to press freedom and concludes by surfacing the importance of collective action.

Kristinn Hrafnsson – editor-in-chief of WikiLeaks since 2018 and an Icelandic investigative journalist. He was named Icelandic journalist of the year three times, in 2004, 2007 and 2010 by Iceland’s National Union of Journalists; the only journalist ever to receive this award thrice.