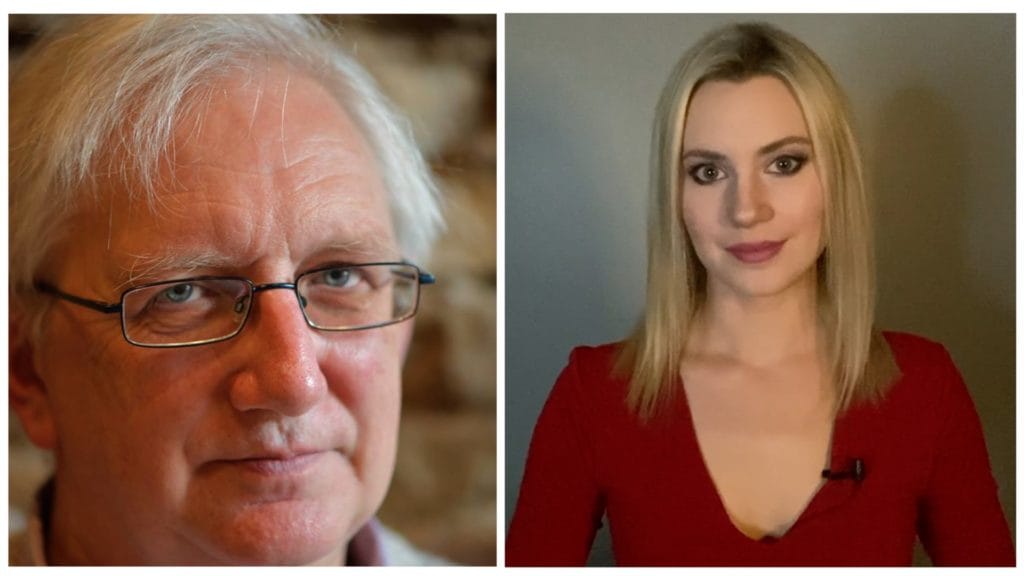 In this video, we provide an overview of the case against Craig Murray. Murray is a journalist and former UK ambassador to Uzbekistan. After blowing the whistle on the CIA’s torture program overseas, Murray chose to uphold a career in journalism and also began to contribute to human rights activism.

To read the transcript of this video: Attack on Free Speech – Journalist Craig Murray Charged with Contempt of Court in the UK

VIDEO: Attack on Free Speech – Journalist Craig Murray Charged with Contempt of Court in the UK