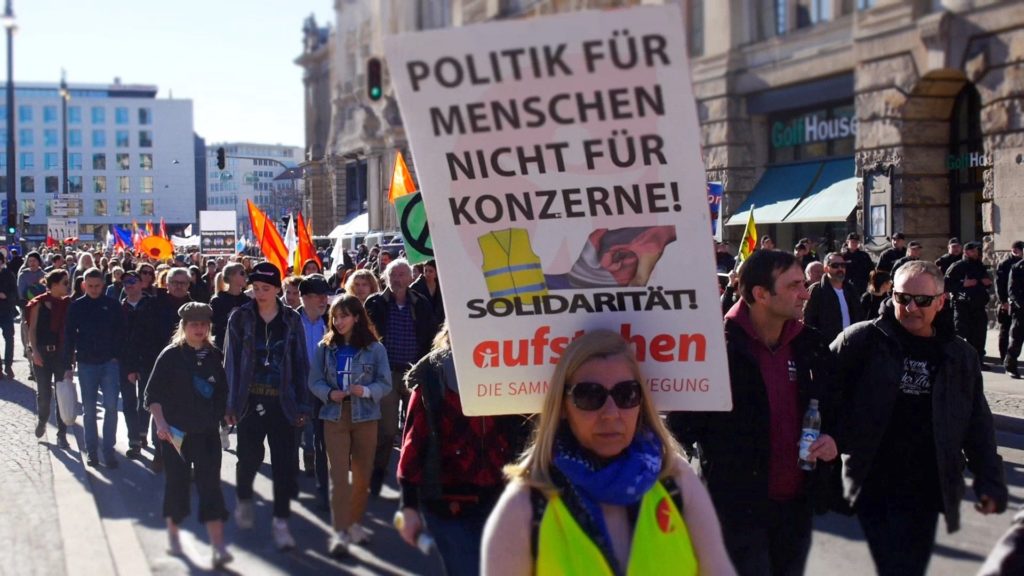 In this video we document two day’s activities organized by the German peace movement that take place in opposition to the annual Munich Security Conference (MSC).

VIDEO: The Peace Conference & Demonstration against the Munich Security Conference

The Munich Security Conference (MSC) is an annual conference on international security policy that has taken place in Munich, Bavaria since 1963. The stated goal of the MSC is peaceful resolution of conflicts by holding regular dialogue within the international security community that includes Heads of States, Governments and International Organizations, Ministers, Members of Parliament, high-ranking representatives of Armed Forces, Science, Civil society as well as Business and Media.

However, the German peace movement argues that this conference addresses anything but peace and dialogue and is rather cover for the ever increasing military budgets of Western states, proliferation and modernization of nuclear weapons, expansion of NATO and intervention in foreign countries. In addition, they criticize the marginalization of grassroots organizations at this conference over the invitations of Corporations that are part of the military industrial complex, both in Germany and the U.S.