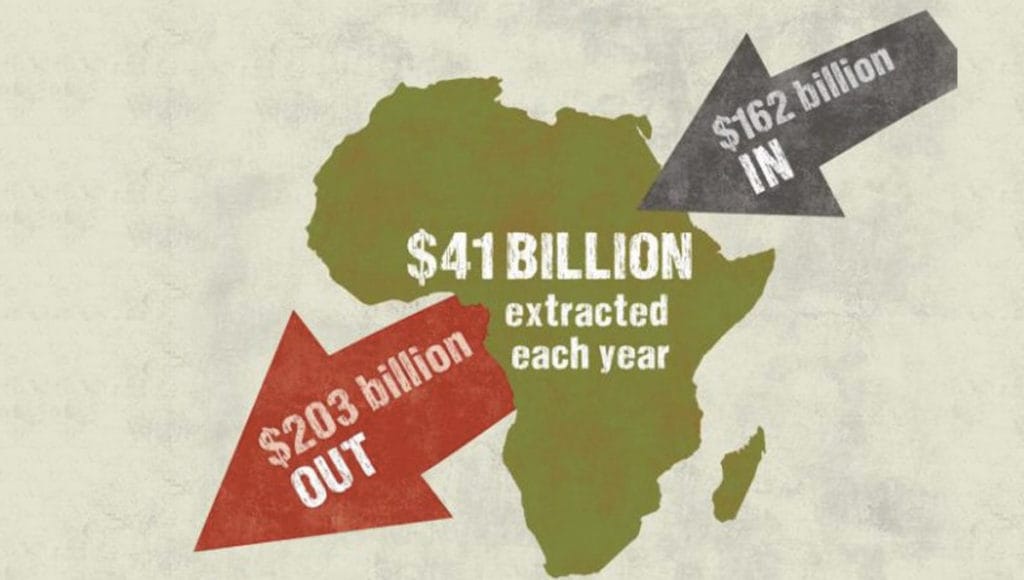 Why Africa is actually a Net Creditor to the Rest of the World | Interview with Prof. Ndikumana – PART 2