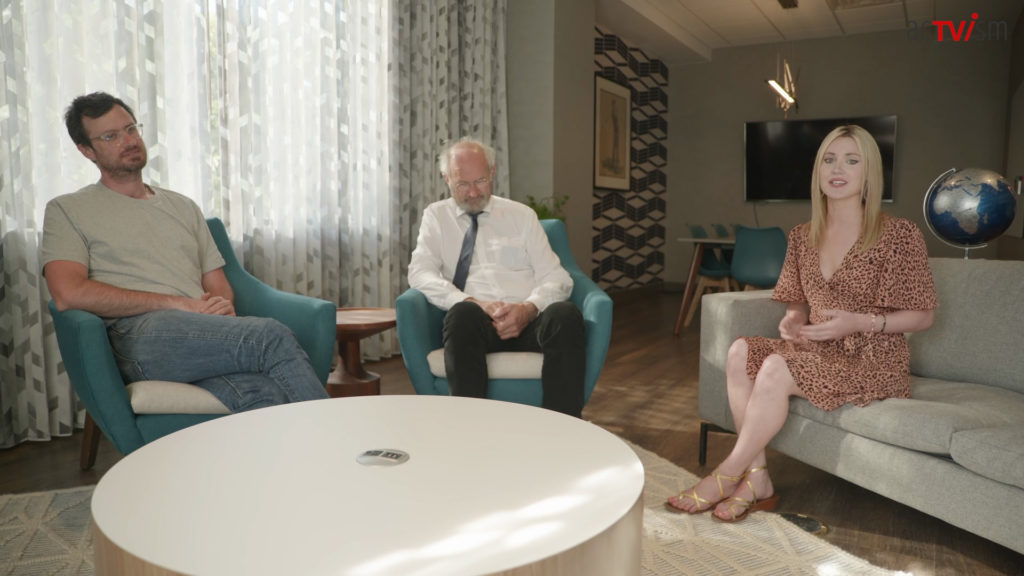 In this video, we interview Julian Assange’s father John Shipton and brother Gabriel Shipton. The Shipton’s are touring the United States to engage with Assange supporters and to put pressure on the Biden Administration to drop the case against the WikiLeaks founder. acTVism Munich caught up with the Shipton’s after the event in Columbus, Ohio, to discuss the Home Run for Julian Tour and why Americans should support their family member, Julian Assange.