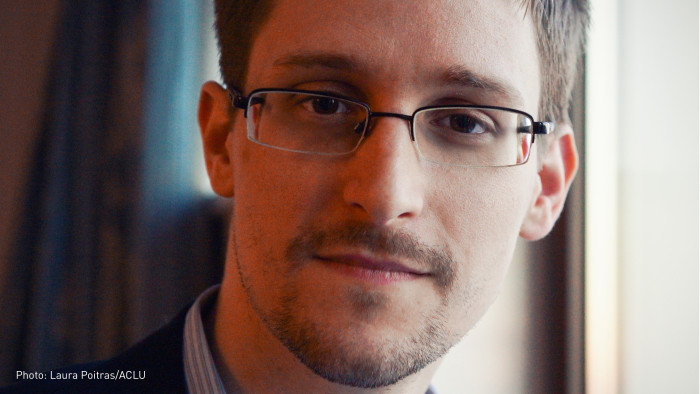 In our interview with NSA-whistleblower, activist and human rights advocate, Edward Snowden, we talk to him about the history of intelligence agencies, notable whistleblowers, the role of politicians and whether he thinks that Donald Trump will misuse the power of the surveillance state. In addition, we ask Snowden about how he lives his usual day in Russia.

All of this and more are addressed in the videos below.

VIDEO: Get to know us and our upcoming plans via this short Video

THANK YOU FOR THIS.

Excellent interview with Ed Snowden! This should be required listening for all those holding Public office.