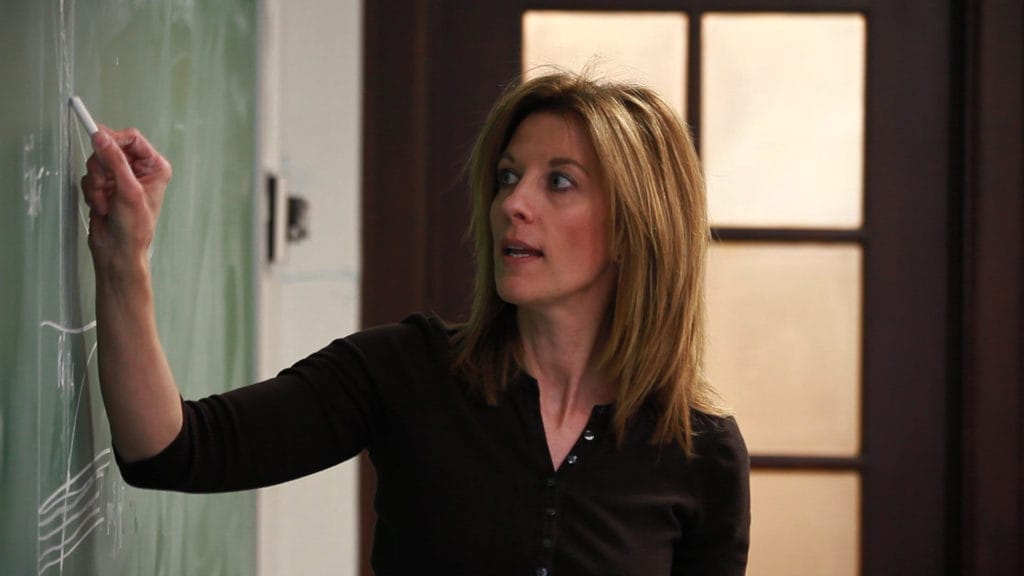 In this interview we talk to Stephanie Kelton, Professor of Public Policy & Economics, author and economic advisor to Bernie Sanders’ presidential campaign in 2016, about Modern Monetary Theory (MMT) and the basic economic concepts related to it. 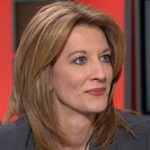 […] To view the first part of this interview which focused on Modern Monetary Theory (MMT), click here. […]

Back to basics: MMT asserts that (G-T)+(X-M)+(I-S)=0. This follows from asserting that C+S+T = GDP = C+I+G+(X-M). What is “C”? Maybe not the same on the two sides of the equation? On the left side of the GDP equation, “C” is the consumption of currency. On the right side, “C” is the consumption of assets. Two different variables. So the algebra doesn’t work. Please advise.

[…] No doubt many of us would say that the proposals should be more radical still. In particular the division between public and private sector involvement in the programme is left unclear. Moreover growing numbers of Labour activists, myself included, would question the whole notion of governments having to fund spending through either taxation or borrowing, preferring instead to accept the principles of Modern Monetary Theory  (see here https://www.actvism.org/en/politics/modern-monetary-theory-stephanie-kelton/ ) […]

[…] inside outside or beside: get local get involved get people to understand economic truth with MMT. The real progressives of all stripes can unite in solidarity to #Insist we spend on the public […]