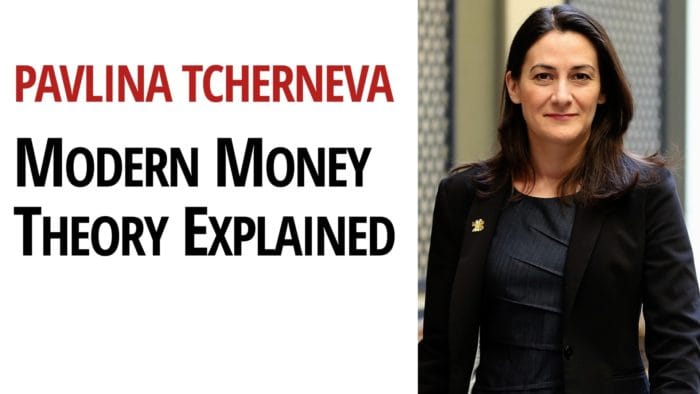 In the first part of our video series on Modern Money Theory, we are joined by economist Pavlina Tcherneva to talk about MMT, what it is and what it is not. In addition we discuss one of MMT’s key policies called the “Job Guarantee” and thereafter examine the EU’s monetary architecture. 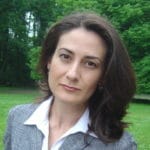 Pavlina R. Tcherneva, Ph.D., is an Associate Professor of Economics at Bard College and a Research Scholar at the Levy Economics Institute, NY.  She specializes in Modern Monetary Theory and public policy.

She has collaborated with policy makers from the US and abroad on designing and evaluating employment programs. Her early work assessed Argentina’s adoption of a large-scale job creation proposal she had developed with colleagues in the United States. She also worked with the Sanders 2016 Presidential campaign after her research on inequality had garnered national attention.

​In 2006, she was a visiting scholar at the University of Cambridge, U.K., where she immersed herself in J.M. Keynes’s collected writings and personal papers. She developed an interpretation of Keynes’s policy approach to full employment for which she was recognized by the Association for Social Economics with the Helen Potter Prize (2012).