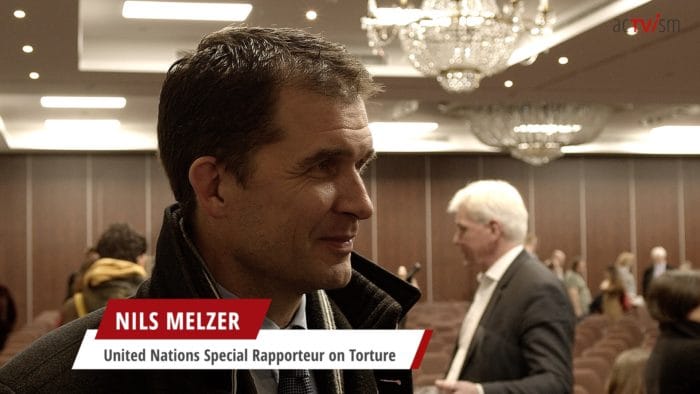 In this interview with the United Nations Special Rapporteur on Torture & Professor of international law at the University of Glasgow, Nils Melzer, we talk about how the U.S. & U.K governments are psychologically torturing Julian Assange and how it is affecting his health. In addition we examine how member states such as Germany have responded to Melzer’s report on the psychological torture of Julian Assange. Lastly we discuss the importance of transparency and why it is a vital ingredient for individual action.

This interview was recorded on the 4th of February 2020 at the Royal National Hotel in London after the public rally for Julian Assange that was organized by the “Don’t Extradite Assange Campaign.”

To read the interview, please click here: Nils Melzer on the Psychological Torture of Assange & the Importance of Individual Action

VIDEO: Nils Melzer on the Psychological Torture of Assange & the importance of Individual Action 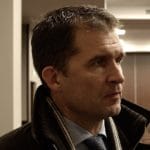