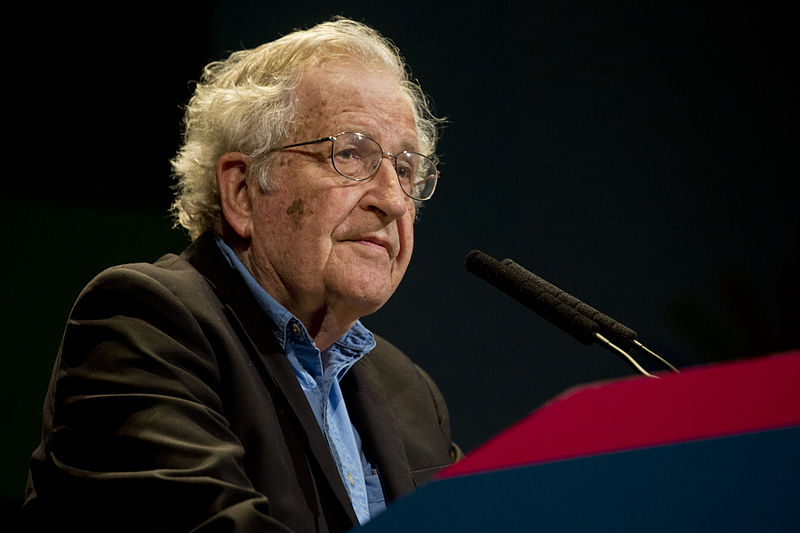 On 12th of May 2018 a conference “Two Minutes to Midnight, How do we move from Geopolitical Conflict to Nuclear Abolition?” was convened at Judson Memorial Church, New York City to analyze and warn about the current nuclear dangers, to raise the UN Nuclear Weapon Ban Treaty and other disarmament initiatives, and to build the US and world movement for peace and complete nuclear disarmament. The keynote speech was held by Prof. Noam Chomsky with the title “The Future of Humanity”.  acTVism’s editorial team picked this video to publish and also translate into the German language given the important issues that were surfaced within this speech.