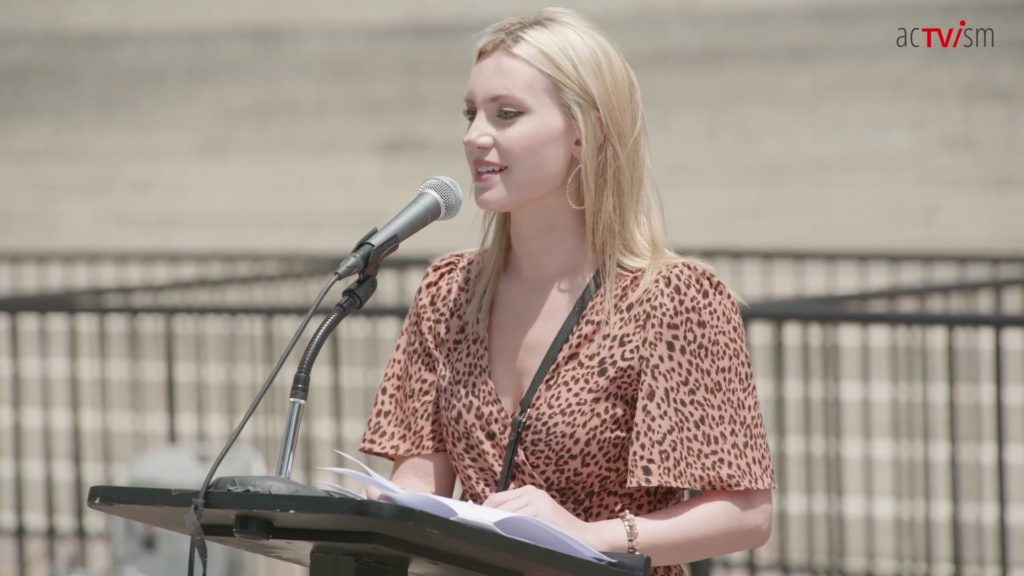 Taylor Hudak Speech on the Fight to Free Julian Assange

In this video, acTVism Munich’s Taylor Hudak speaks at the Home Run for Julian Event in  Columbus, OH. The event was hosted by the activist group, Action 4 Assange, and was attended by Julian Assange’s father John Shiptonn & brother Gabriel Shipton as part of the Home Run for Julian Tour. Taylor speaks about the importance of the free press and calls upon the Biden Administration to drop the case against the WikiLeaks founder.