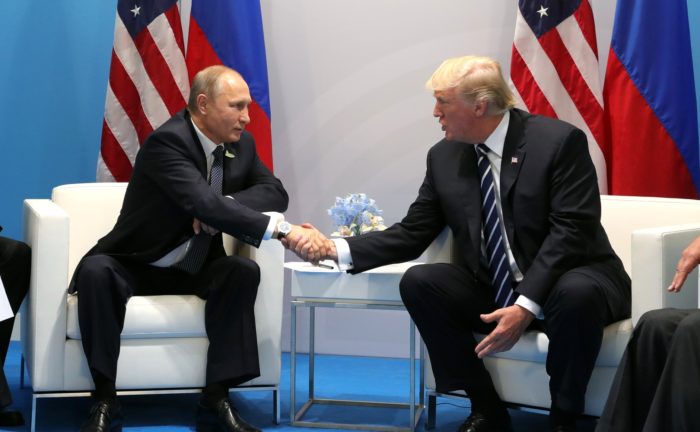 Russiagate – How credible is the Evidence of Trump-Russia Collusion? | With Aaron Maté

In the first part of this interview series we talk to Aaron Maté, host for The Real News Network and a contributor to The Nation, about Russiagate and whether the evidence that is commonly cited to support this narrative is credible. In addition Maté discusses the coverage of the mainstream media on Russiagate including the blunders that major outlets have made since this issue became a central story in the United States.

VIDEO: Russiagate – How credible is the evidence?

Aaron Maté is a Brooklyn-based host/producer for The Real News and a contributor to the Nation. He has previously reported and produced for Democracy Now!, Vice, and Al Jazeera; as well as written for the Toronto Star, the Intercept, and Le Monde Diplomatique.

Note: The author of this image does not endorse the work exhibited on this page.