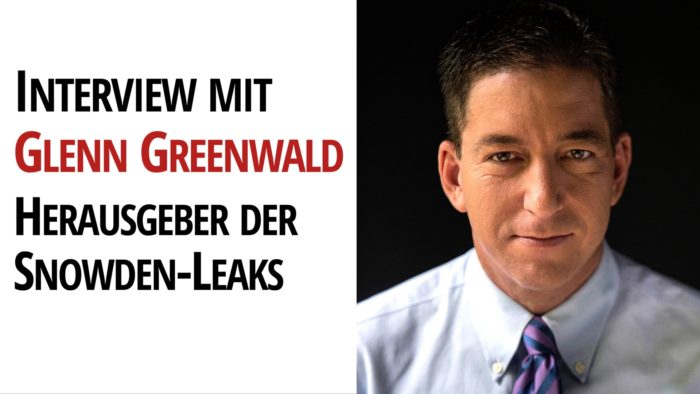 In this exclusive interview with investigative journalist, constitutional lawyer and the co-founder of The Intercept Glenn Greenwald, we discuss the general political atmosphere in Brazil during the COVID-19 crisis and the state of the country’s healthcare system. In addition, we assess the “Secret Brazil Archive series” that Greenwald exposed through The Intercept and why the Bolsonaro government decided to prosecute him. Furthermore, we examine the significance of the Julian Assange case and why some liberals and environmentalists are not inclined to support him. We touch on U.S. politics including the internal and external reasons for Bernie Sanders’ failure and how to approach voting for the lesser of two evils this election cycle. Lastly we provide an update on Edward Snowden’s condition in Russia and conclude the interview with a discussion on universal basic income.

To read the transcript of this video: Glenn Greenwald on Voting for the Lesser Evil, Sanders, Assange & Civil Liberties during COVID19

To watch more of our videos on this topic or with other experts such as Edward Snowden, Noam Chomsky, Abby Martin, Yanis Varoufakis, Jeremy Scahill, Jill Stein, Daniel Ellsberg, etc, please visit and subscribe to our YouTube channel by clicking here.