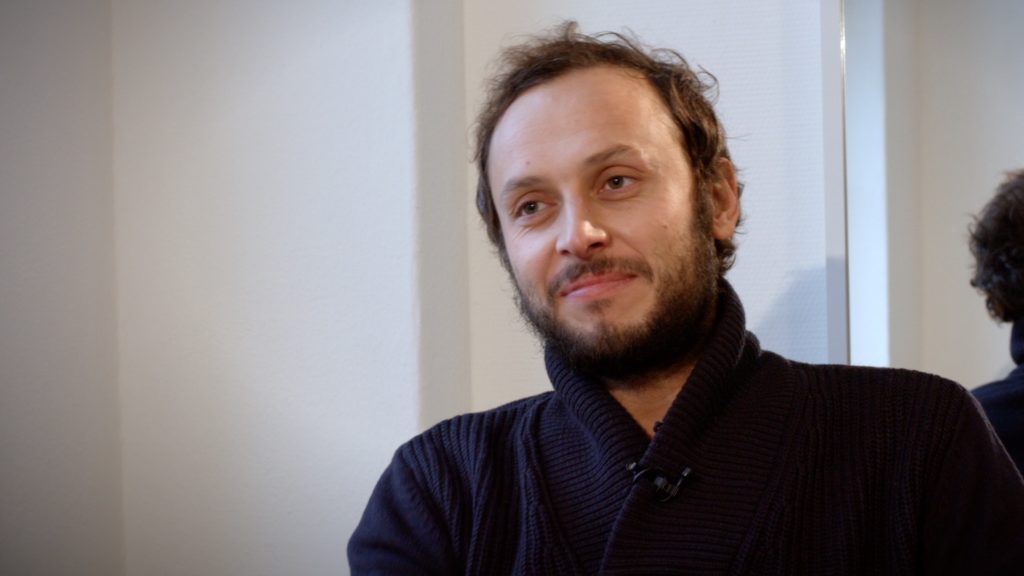 In this exclusive interview with philosopher, author, activist and co-founder of the Democracy in Europe 2025 (DiEM25), Srećko Horvat, we talk about the case of Julian Assange. Furthermore we talk in-depth about DiEM25 – how it has evolved since its launch in 2016 and the challenges it has encountered internally along its journey.

As a Bernie Sanders supporter and a progressive it was a disappointment to find out that the DNC was conspiring to undermine his candidacy. That being said Julian Assange allowed himself to be a tool for Putin and the installation of trump. Julian Assange was fearfull HRC was going to become president. HRC made it clear she would prosecute Assange. The progressives would have supported him and his efforts to expose corruption. He decided to align himself with Putin. He wrongly thought trump would protect him. As a result he put our entire planet in peril to save his skin. For that crime he deserves life in prison. The progressives in America would have protected him. He is no better than trump. He is a self serving rapist that needs to be prosecuted!