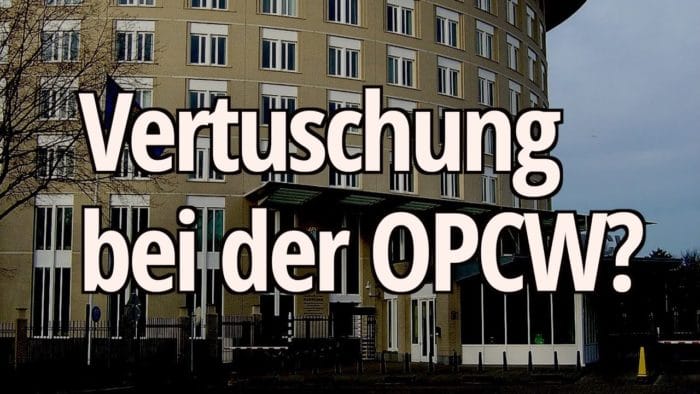 Chemical Attacks in Syria: Coverup at the OPCW?

On this page we compile all the videos produced by our international partners and/or us that cover the developing OPCW scandal. This scandal focuses on the chemical attacks that took place in Syria and how the OPCW is rejecting any calls for an internal investigation even though a number of whistleblowers have come forward that claim that evidence is being suppressed or manipulated.