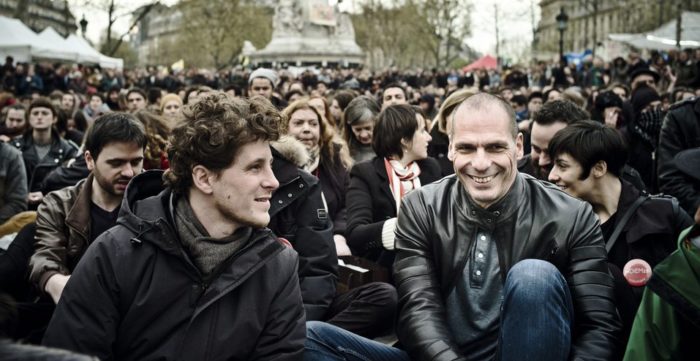 How to Save Europe | Video Series with Yanis Varoufakis

In this video series we talk to the founder of the Democracy in Europe Movement 2025, author & former finance minister of Greece, Yanis Varoufakis, about the European New Deal – a socioeconomic plan proposed by his movement that aims to tackle the difficulties faced by Europe today.

To read the full transcript of part 1, click here.

To read the full transcript of part 2, click here.

To view our entire video playlist about DiEM25, click here.