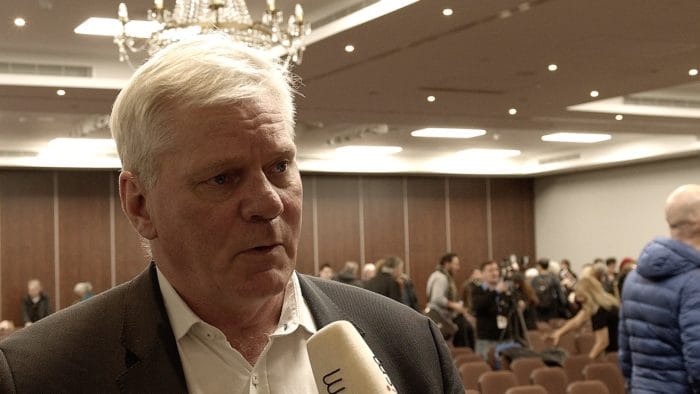 Note posted on the 25th of February, 2020: This video was originally published on the 10th of February on our YouTube channel. As it was just translated into the German version, we republished this page on our website.

In this video we interview Julian Assange’s father John Shipton and Chief Editor of Wikileaks Kristinn Hrafnsson about the case of Julian Assange and how individuals can support him and protect press freedom.

Both interviews were recorded on the 4th of February 2020 at the Royal National Hotel in London after the public rally for Julian Assange that was organized by the “Don’t Extradite Assange Campaign.”

Kristinn Hrafnsson – editor-in-chief of WikiLeaks since 2018 and an Icelandic investigative journalist. He was named Icelandic journalist of the year three times, in 2004, 2007 and 2010 by Iceland’s National Union of Journalists; the only journalist ever to receive this award thrice.