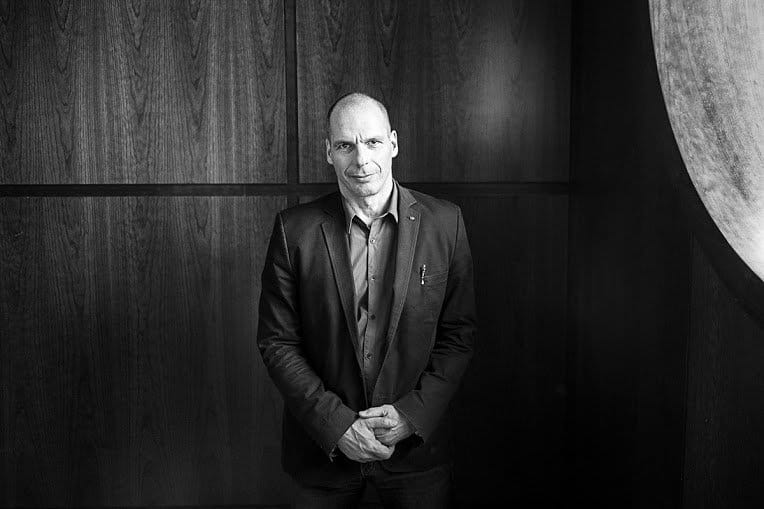 Varoufakis: Trump victory comes with a silver lining for the world’s progressives

With permission from Yanis Vaourfakis, acTVism Munich translated this article into German. For the English article, visit the original source on yanisvaroufakis.eu.