Skip to content
In this video produced by Democracy at Work renowned economist, Richard Wolff, talks about BREXIT and the global socio-economic system. 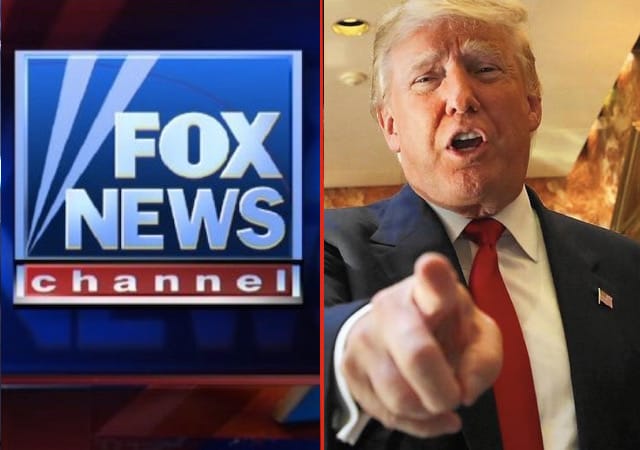